Is Lying a Milestone? 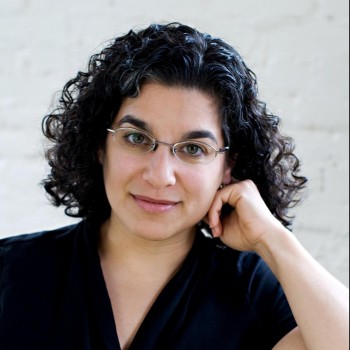 Did you know that lying is a developmental milestone? That doesn’t make it any less annoying or destructive, but it does make it understandable. Children can lie around age three, though there’s an uptick in lying that comes in late adolescence. It’s probably due to a teens’ growing need for independence, and knowing that, there are things you can do to cut down on the number of lies told in your home. Give your teen guidance, structure, and flexibility, encouraging them to speak openly rather than sneak around. Rules should protect, not restrict, to ensure honesty. 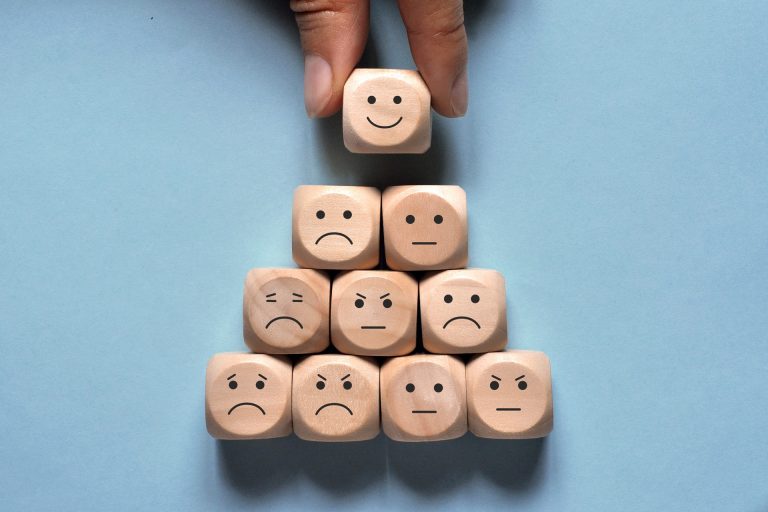 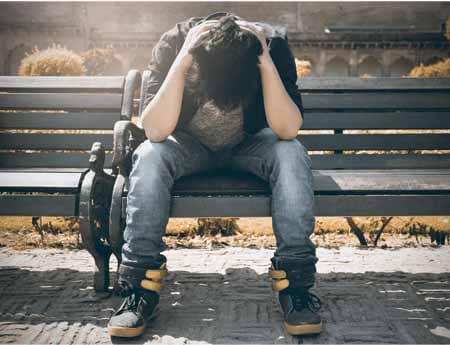 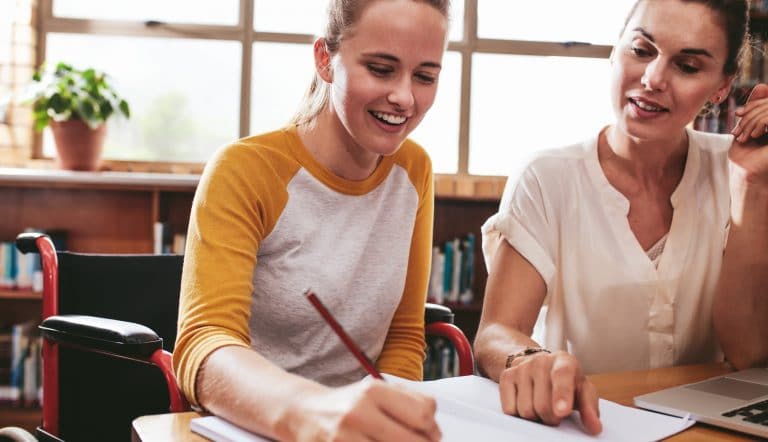 Melissa Ford is the senior strategist at Women Online. As a writer, she covers a diverse range of topics including education, health, technology, and parenting. She is also the mother of amazing twin teens.

Help Your Teen Find Their Strengths