Being a Happier Parent

In this Q&A, Allison Gilbert, Senior Writer for the Center for Parent and Teen Communication, has a wide-ranging conversation with KJ Dell’Antonia, author of How to Be a Happier Parent: Raising a Family, Having a Life, and Loving (Almost) Every Minute. For five years, Dell’Antonia wrote and edited The New York Times’ popular parenting blog, the Motherlode, and after that, she became a contributing editor to Well Family. Dell’Antonia lives in New Hampshire with her husband and four children, ages 12-17.  We’re thrilled she joined us for this meaningful discussion, and we’re excited to share her strategies for bringing more joy into our daily lives as parents.

Allison Gilbert: In the beginning of your book, you reveal “Ten mantras for happier parents.” The first one, “What you want now isn’t always what you want later,” reflects one of our core messages here at the Center for Parent and Teen Communication: Raise teens as the 35, 40, 50-year olds you hope they become. Can you explain what you mean by your first mantra?

KJ Dell’Antonia: Parental happiness almost never comes from immediate gratification. Meaning, what you want now may be for your teen to just pick the towel off the bathroom floor, but what you want later is a child who knows you can’t leave a wet towel on the bathroom floor, or who is helpful, or who understands he or she needs to contribute to the workings of the household.

What I have found is that parental happiness comes from a sense of efficacy, a sense that you’re pretty good at this thing called raising children. And that’s why happiness doesn’t come from letting your child off from doing chores, even though in the moment it will make your life easier just to do them yourself. We know that’s not right. We know something’s out of whack.

AG: You actually devote an entire chapter explaining that jobs around the house aren’t “chores,” they’re “life skills.” Is that just semantics? How do these life skills actually build character in the longer term?

KJD: Children shouldn’t feel that fairies come and do the dishes. That won’t go over well when they’re in college and have roommates. You don’t want to raise somebody who can sit and watch other people work. That’s not a skill that’s going to get them very far. In essence, you’re protecting their still-to-come adult relationships. And you’re giving them a sense they’re part of something bigger than themselves, giving them a sense of meaning and mattering.

AG: Many people view adolescence as a time of turbulence and stress. But, you seem to hold your children to high expectations, and approach parenting as a time of opportunity and yes…fun! How does this mindset impact your own happiness and your relationship with your children?

KJD: Mindset is huge. You can make anything into a burden, a chore, or a job. This doesn’t have to be the case. One of the ways I embrace happiness is with one of my other mantras, “You don’t have to go in there.” This mantra is life-changing. It’s my way of reminding myself that I don’t have to mirror my family’s every mood.

What I have found is that parental happiness comes from a sense of efficacy, a sense that you’re pretty good at this thing called raising children.

AG: A primary argument in your book is the importance of seeing the big picture – letting your son forget his homework, allowing your daughter to submit an essay with typos. Why shouldn’t parents make it their mission to ensure their children succeed whenever possible? What’s the value in letting children make mistakes?

KJD: I often ask parents what stories they tell about their childhoods. Parents generally want to talk about the times they triumphed, the times things were hard and they made them OK.  You don’t want to raise a child who has never been unhappy, or who has never faced challenge that a parent hasn’t smoothed over. You want your children to be happy, but you also want them to learn and grow and change and evolve and become adults. If children are allowed to fail (and recover) they begin thinking of themselves as people who can. We want our children to have grit and they gain that sense of grit when they make things go right when things have been going wrong.

AG: In Chapter 7, you interview Dr. Ken Ginsburg, founder and director of programs here at the Center for Parent and Teen Communication, about discipline. What is effective discipline and how does it shape a teen’s growth?

When your child needs to be corrected, though, talking about how he or she could have made better choices will contribute to their long-term growth. This approach also makes it more likely that you’ll become someone your child wants to talk to.

However, I do think there are moments when the ‘ton of bricks’ reaction is good, although it needs to be rare. Every so often a teenager will cross the line that is so absolute that they need to see you become angry. For example, if they’ve been drinking and driving. I think it’s healthy and good for them to see a parent being angry in those limited instances.

AG: You write that a key ingredient to being a happier parent is putting your own needs first. Why is self-care is so essential?

KJD: Self-care isn’t just about getting a massage. If we look back to previous generations of parents, they weren’t choosing what’s for dinner based on their kids’ preferences. They weren’t choosing their weekend activities based on what their children preferred to do. Adults are adults, and we’ve worked really hard in life to get where we are. We earn the money. We pay the rent. We buy the food. And because of this, we deserve to come first when it comes to most decisions. It’s not good for kids to feel they’re all-important or that every decision is made for their pleasure or convenience. That’s not the teen you want to raise. If you parent that way, why would children ever want to become adults?

Being a Happier Parent 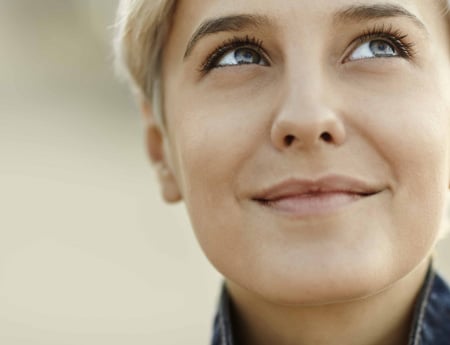 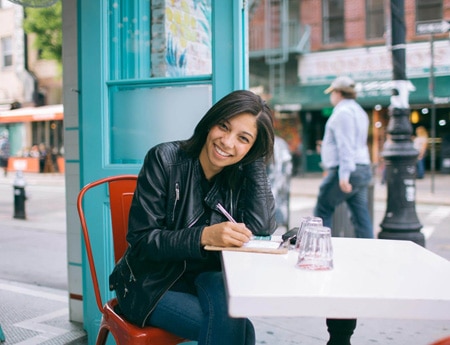 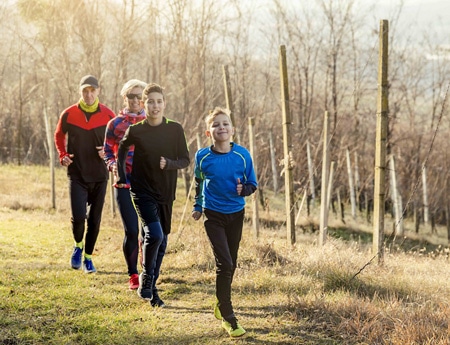