Most American teenagers play video games. Part of the reason gaming has become so popular is because it’s easier than ever to access. When I was growing up, my Atari skills could only be tested on my home console. Today, teens are playing on iPads, laptops, and cellphones. Another cause of today’s widespread use is that many games are no longer played alone; many are interactive, with players teaming up with or competing against users from around the world. But with a quarter of teens feeling they play too long and too often, how can parents gauge if gaming is all bad or all good? Of course, the truth is never simple. A lot depends on the types of games teens play.

To gain a deeper understanding, I turned to Yalda Uhls, an expert on how media affect children and author of Media Moms & Digital Dads: A Fact-Not-Fear Approach to Parenting in the Digital Age. Her perspective brings boiling parental concerns down to a simmer.

“As parents, we sometimes feel that older media such as television, movies, and books are superior to video games, but remember these media are passive and allow little personal control,” she writes. “Given that video games are part of our children’s lives, it is important to understand both the pluses and minuses.”

Given all of this, let’s start with the pluses.

The Benefits of Gaming

Because so many games are now played with others, research shows players learn how to work well together and solve problems as a team. These skills can translate into the real world – positively impacting a teen’s relationships with friends and family. Even more, because so many games reward the ability to cooperate and support other players, gaming has the capacity to bolster helpful behavior outside the gaming experience.

Some video games have been proven to help manage stress and anxiety. A direct line has been shown between playing video games and improving a teen’s mood, in some cases, making a student feel more relaxed.  Other positive emotions occur when a teen outsmarts an opponent or scores more points — a heightened sense of achievement, pride, and control.

To be successful at video games, players must be persistent. They need to literally stay in the game — constantly overcoming obstacles and maintaining steady amounts of energy and focus. This form of concentration is helpful for teens; they see for themselves the way effort leads to achievement. Researchers say this understanding may translate off screen and into the classroom.

A related positive outcome is additional resilience. The motivation to continue playing, despite setbacks, is critical to success. This is the kind of growth mindset that lets teens reach their full potential. The possibility of working hard and winning, keeps teens motivated, and interested in playing successfully again and again.

The most important concept parents need to keep in mind is this: It matters what kind of video games your teen plays.

The Drawbacks of Gaming

Well-studied consequences of playing violent videos games include: increased aggressive thinking, heightened aggressive behavior, and intensified feelings of anger. Another response is the belief that the behavior of others is more hostile. All of these effects have been observed after playing a violent video game one time.

Violent video games may also lead players to grow more comfortable with violent behavior and thinking. This may unfold with players feeling violence is acceptable. Violent video game exposure also has the capacity to shape attitudes; it is capable of reinforcing (or introducing) racist beliefs and negative stereotypes.

Teens today are exposed to gambling unlike past generations. Virtual slot machines can be accessed from just about any computer. The ability to wager a bet can be gained from smartphones. The popularity of gambling appears to hinge on the fact that it looks and feels so similar to playing video games. Indeed, teenagers who play more video games may tend to gamble with greater frequency.

Not all video games are bad, like so many of the headlines lead you to believe. The most important concept parents need to keep in mind is this: It matters what kind of video games your teen plays. While violent video games have been shown to produce negative outcomes, others may do a lot of good.

In addition to the positive outcomes listed above, some video games can boost interest in sports and physical activity. Some video games that encourage physical involvement, such as the Wii Fit Plus, EA Sports Active 2, and Your Shape: Fitness Evolved may help users maintain a healthy weight. There are games that inspire users to learn world history, treat others more kindly, and understand the challenges facing the LGBTQ community. Several video games are even being used in medical settings. When children exercised using video games to treat symptoms related to developmental delays and coordination disorders, their conditions improved.

Play Games With Your Family

Parents and teens need to make educated choices. And, after the games have been selected, it’s still important for parents to effectively monitor how teens are spending their time. Better yet, parents can take advantage of their teen’s enjoyment of video games and play with them. “We can use this time to enhance family interaction,” says Melinda Bier, Associate Director for the Center for Character and Citizenship at the University of Missouri-St. Louis. “While playing, parents can help teens develop a sense of media literacy. We can guide them into understanding how games are made and how they’re designed to keep us playing.”

If you believe your teen needs help with a gaming addiction, the Center on Media and Child Health recommends parents consider underlying causes. Potential reasons for spending too much time on videos games include ADHD (Attention Deficit Hyperactivity Disorder), anxiety, and depression. Your son or daughter’s pediatrician is a meaningful ally and making an appointment is an important first step for getting help. Read more from CMCH here. 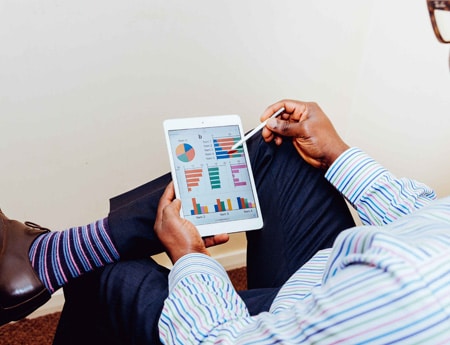 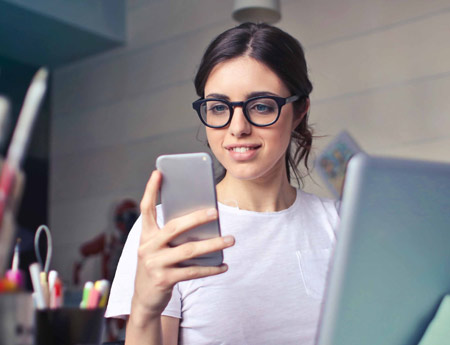 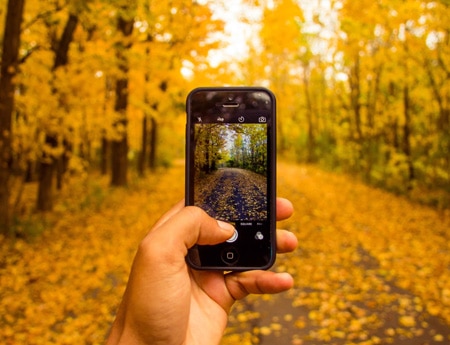