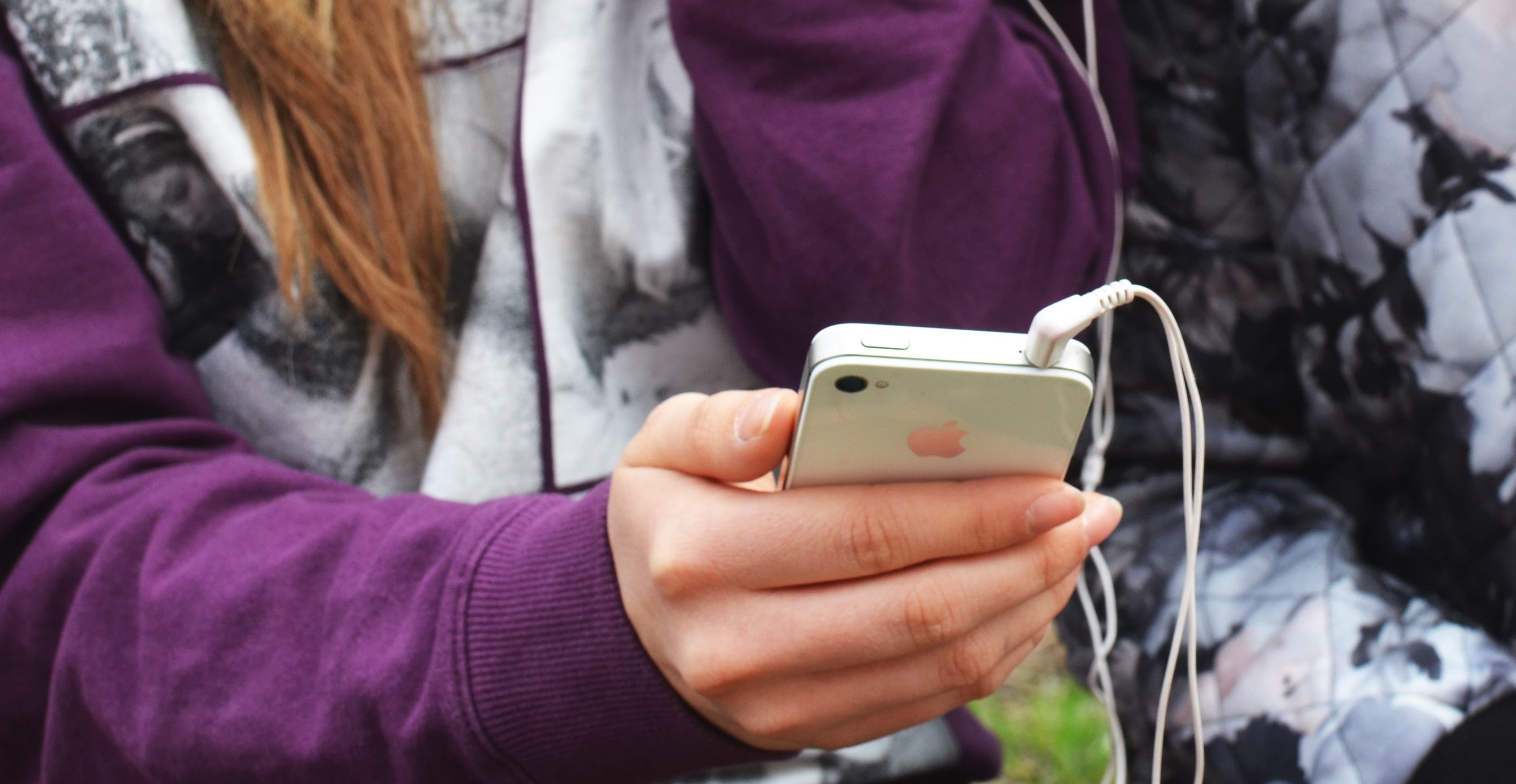 A report from Common Sense Media confirms what many parents may be witnessing in their homes — screen time is increasing among teens (13-18 years old) and tweens (8-12 years old). We are also learning more about precisely what media many teens are watching on different devices.

This study is an update to a similar one conducted in 2015. For this report, researchers surveyed almost 1,700 children between the ages of 8 and 18-years-old. Teens were asked about what devices they use and what they do on those devices. Here are some of the key findings:

Are these findings good, bad, or neutral? It depends on who you ask. There’s a healthy debate among scientists about how screen time impacts the health and well-being of young people. Some believe it is the most likely cause of rising levels of anxiety and depression among adolescents. Others believe it is relatively harmless compared to things like bullying, and can actually be beneficial when used in moderation.

Parents’ would be wise to rely on parenting practices that are backed up by decades of scientific research, as well as their own intuition. After all, you know your family best. Here are a few ideas.

Are you constantly checking emails at the dinner table? Mindlessly scrolling through your social media timelines before going to sleep every night? Teens notice these behaviors and assume they’re appropriate unless you show and tell them otherwise. Consider putting your phone away at dinner and encouraging your family to do the same. Before bed, make sure the phone or tablet is out of reach so you aren’t tempted to check that latest notification. Or at least consider putting it on “Night Mode” to lower the brightness and “Do Not Disturb” mode so it isn’t dinging and vibrating throughout the night and disrupting your sleep.

This goes hand-in-hand with role modeling and is also an important part of a balanced parenting style. Work with your teen to set reasonable expectations about screen time use and consider creating a family media agreement. When rules are made without any discussion, they can feel like a punishment. Before you make a rule like, “All devices must be charging in the kitchen at 10 pm” talk with them about it. Do they use their phone as their alarm clock or have an app that helps them fall asleep? These might be reasons to amend this rule. And if you do set a rule, make sure you try follow it too!

Violent and pornographic material is available all over the Internet. YouTube can expose tweens and teens to bigoted ideas and conspiracy theories that are presented as facts. You may have some luck with setting parental controls, but these vary from website to website and may not be strong or customizable enough to keep your teen from watching really inappropriate stuff. Plus, if your teen is anything like I was growing up in the late 90s/early 2000s, they’ll easily figure out how to get around them. A better strategy is to practice open, two-way communication. Try to be the kind of parent whose teen volunteers information to them, instead of being the kind of parent who repeatedly asks “What are you watching?” and “What are you doing on there?” You can also model this behavior by sharing your favorite YouTube videos or memes. This will likely prompt your teen to do the same and creates an environment where screen time can be seen as a social activity, not just an individual activity. 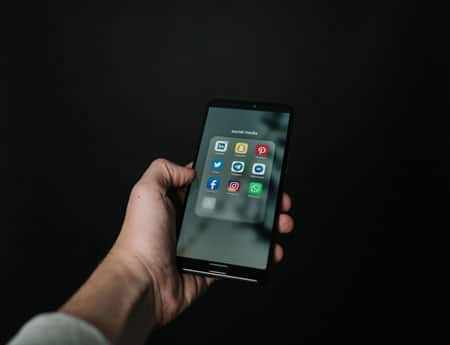 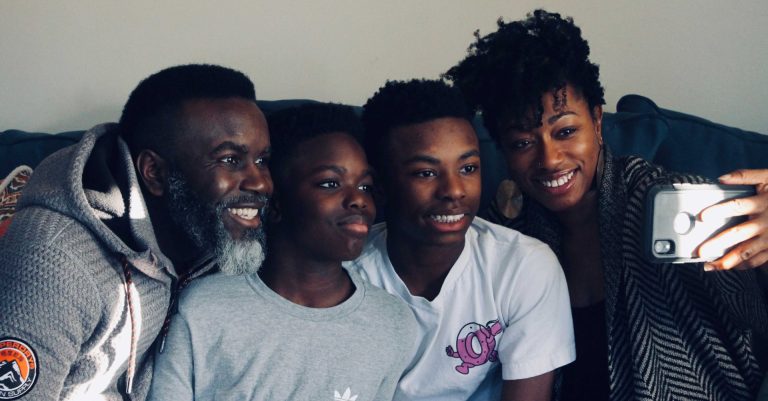 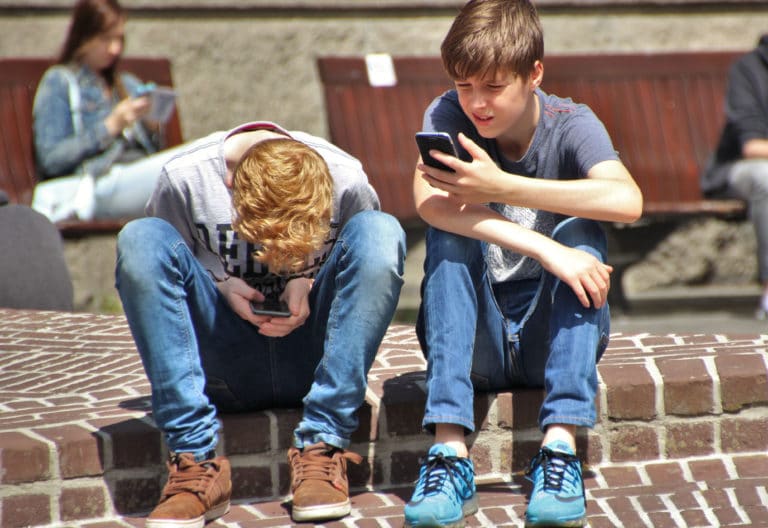