How Stereotypes of Teens Harm Families

What comes to mind when you picture teens and their journey through adolescence? Do images appear from the classic coming of age stories like Little Women, where young people are figuring out who they are? Do you think about young athletes like Simone Biles, Katie Ledecky, Naomi Osaka, or LaMelo Ball who impress us with accomplishments in and outside of their competitions? What about inspiring young people like Malala Yousafzai and Greta Thunberg, who advocate for worldwide change?

Or, do you think about more stereotypical portrayals of teens? The hormonal, moody rebels who just want to party with their friends and defy their parents? As a teen growing up in the late 1990s and early 2000s, I was exposed to these images repeatedly. I was left thinking this was what adolescence was supposed to look like. It created a jarring self-image for me in two ways.

First, it affected me when I looked at who I was. I was a good student, who slept late on weekends, played video games, and occasionally went to high school parties and punk rock shows. I found I didn’t fit in with the stereotypical cliques of “nerds,” “jocks,” “loners,” or “popular kids” shown in movies and TV shows. I drifted between groups.

Second, my relationship with my parents felt different from depictions on the big screen. It was warm and loving and filled with appropriate rules, like a curfew, to keep me safe. My parents and I got along and genuinely enjoyed each other’s company more often than not. It seemed like so many parent-teen relationships in TV shows and movies were filled with near-constant, intense conflict. Or, they showed parents acting more like friends to their teens than parents. I wasn’t dramatically storming out of the house to go be with my friends. And, I enjoyed spending time with my parents (most of the time), but they weren’t my friends. They were something even more important – my guides.

Accepting stereotypical exaggerations about adolescence can undermine teens and the relationships between parents and teens. Now, as an adult, I’m grateful my parents didn’t believe these stereotypes because they could have affected our relationship. Not buying into these stereotypes can lead to better communication and healthier relationships between parents and teens, and it also contributes to healthier and more connected communities.

Stereotypes of Teens Can Harm Relationships

Parents’ involvement is essential during the teen years. However, stereotypes and media portrayals may lead some parents to think their involvement does not matter. Parents who hold these stereotyped views of their relationship with their teens may change their expectations and parenting practices to match these views. For example, if they expect teens to value peers’ opinions more than parents, they might limit their involvement in their teen’s life because they think they don’t matter.

Teens look to their parents for guidance on staying safe and maintaining a strong moral compass. When parents believe stereotypes, they expect teens to take unhealthy or unsafe risks. As a result, they don’t set effective boundaries because they think teens will break their rules anyway. These attitudes can result in teens lowering themselves to the adults’ expectations for them. Parents may overcorrect and become too controlling when this happens, especially fathers who may feel a need to reign in their teens. The result can be more conflicts and damaged parent-teen relationships.

A recent study from CPTC co-founder Dr. Carol Ford and faculty Dr. Victoria Miller showed that parents with positive views about teens have better communication and report better well-being. But when parents hold negative, stereotyped beliefs about teens, it can harm communication.

It might be helpful for parents to reflect on their beliefs about adolescents and where these beliefs come from, such as their own experiences as adolescents or the media.

Recognize Where Teen Stereotypes Come From

As a first step, Dr. Miller suggests, “It might be helpful for parents to reflect on their beliefs about adolescents and where these beliefs come from, such as their own experiences as adolescents or the media. Are these beliefs fair? Accurate? Do they sway negatively or positively?” Would it surprise you to hear that teens today are less likely to drink, smoke, use other drugs, or have risky, unsafe sex? That doesn’t always fit with the narrative presented in many TV shows and movies. Parents must recognize that many portrayals of teens are exaggerated for dramatic effect.

TV shows like East Los High, Saved by the Bell, Blackish, Grownish, and Stranger Things do a better job of depicting what a teen’s journey through adolescence is like (except for Eleven’s psychokinetic powers in Stranger Things — I don’t think many teens have those). Consider watching these shows with your teen to give them better examples and guides of what adolescence is like. Be sure to discuss it with them as well. How do they identify with the characters in the movie or TV show? How are they different and similar? This can go a long way toward helping teens figure out who they are, essential work during adolescence. Common Sense Media also has loads of TV and movie reviews so parents can find media that send the right messages to their teens.

Media isn’t the only thing that influences parents’ opinions about teens — it can also be shaped by cultural beliefs. Many Indigenous American communities view children, including teens, as sacred healers and teachers. Latinx families in America try to keep their teens rooted in cultural values like familismo, which prioritizes family and respecting elders. Parents need to know that their children can work hard to gain independence while at the same time remaining rooted in cultural values.

Parents can help teens journey towards healthy independence by relaying cultural values and beliefs that build strong families while at the same time offering them increasing control over their lives. This is a great way to communicate to teens that we appreciate their growing independence and strive towards family interdependence.

Be Supportive and Realistic

According to Dr. Miller, parents should  “Consider how their beliefs might impact their communication and behaviors towards their teens, whether positively or negatively.” Teens thrive best when their parents maintain a positive and realistic attitude about adolescence. One that sees the best in their children and holds them to be their very best selves. Sometimes this means actively rejecting mistaken ideas about teens.

I’m grateful my parents did this for me and didn’t believe many of the most common teen stereotypes. They saw how hard I worked in school, so they didn’t buy into the stereotype that teens are lazy (even if I slept in until noon on some weekends). They set reasonable boundaries for me, so I didn’t risk falling into the stereotype of being an irresponsible or impulsive teen. Did we have “stereotypical” disagreements about curfew and using the car from time to time? Sure, but it didn’t change how warm and loving my parents were toward me. They loved me unconditionally.  We now know that teens are more likely to thrive and succeed when parents reject harmful stereotypes and love their children for who they truly are. 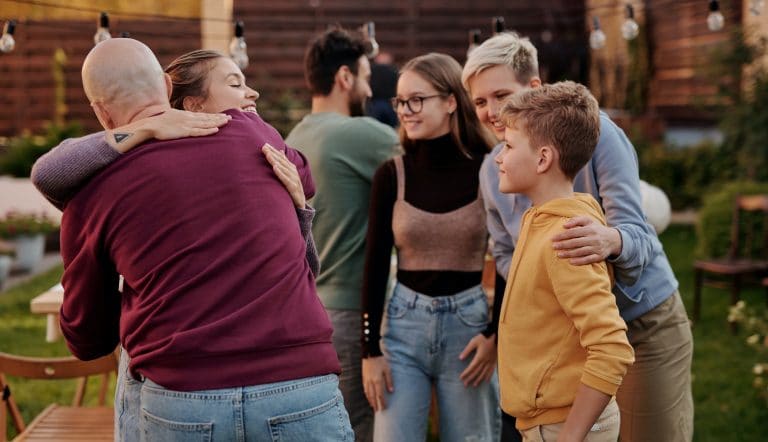 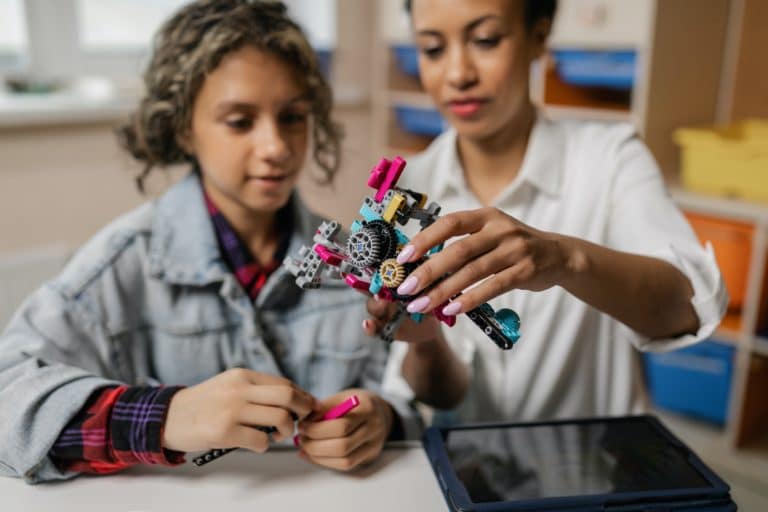 Success in School & Life / Jun 07, 2021
Prevent the Negative Impact That Stereotypes Have on Teens 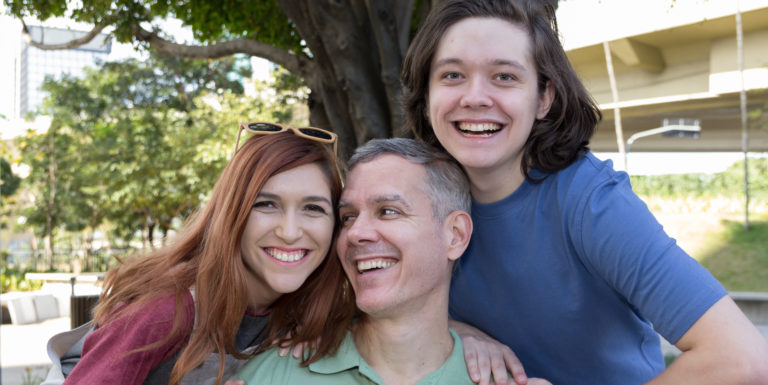