What does the data tell us about driving among teens?

Even though car crashes are the leading cause of death among teens in the US, they are decreasing in recent years. This is because of policies like Graduated Driver Licenses and greater seatbelt use by teens and families.

Some new features, such as lane departure assistance, may also help keep teens safer behind the wheel. We’re hopeful the number of fatal car accidents among teens will continue to decrease. Here is what the most recent data from the CDC (Centers for Disease Control and Prevention) tells us.

Teens, parents, and motivated community members deserve praise for making these improvements. We should expect other improvements as well, especially if parents use good practices like a balanced parenting style, effective monitoring, and discipline.

How do we know a balanced parenting style encourages safe driving in teens?

In this day and age, scientists have a lot of data to wade through. Data from the CDC is only one dataset scientists can use to learn about trends among teens (it’s called the YRBS). Another dataset is the National Young Driver Survey.

Using this data, scientists find that balanced parenting reduces the risk of getting into a car crash, using a cell phone while driving, and speeding among teens. These large datasets are helpful because the teens who provide their survey responses are representative of the entire United States.

However, even smaller datasets support the benefits of balanced parenting. There is a link between effective monitoring and rule-setting with less risky driving in teens. Open and honest discussions between parents and teens about safe driving also positively impact teens’ attitudes about driving.

The message from these studies is clear. Parents who balance high warmth and support with rule-setting and monitoring are more likely to raise safe drivers.

A perfect example of the impact setting rules and monitoring can have on teen driving is Graduated Driver Licensing (GDL). In general, graduated driver licenses move young drivers through three phases of training.

The results of these programs are striking. Deadly car crashes among young drivers dropped significantly in states that use GDL. Overall, young drivers’ crash risk has decreased by 20-40% since GDL was introduced. A clear message comes out of these studies too — monitoring and rule-setting can help keep your teen safe when they’re behind the wheel.

Parents play a critical in guiding teens’ driving behaviors. Distracted and drunk driving are still concerns and parents need to address them with their teens. If balanced parenting became a widespread parenting practice, we believe it would help reduce the high number of motor vehicle deaths among teens. For more information, check out our teen driving resources. 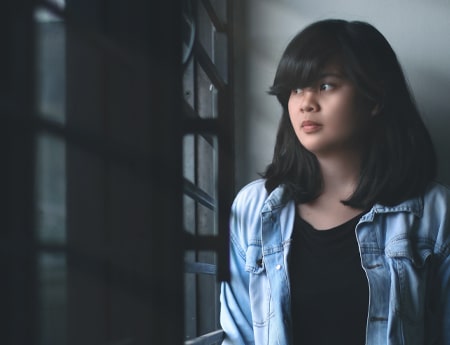 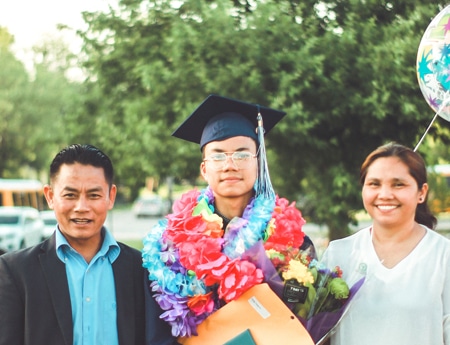 The Parenting Style That Works