Balanced Parenting and Substance Use

What does the data tell us about substance use among teens?

First, let’s define “substance.” A substance is tobacco, alcohol, marijuana, or other illegal drugs that can be harmful to a person’s health. Second, some good news. Substance use has declined nationwide since 1991 among teens, according to the CDC (Centers for Disease Control and Prevention).

These statistics are encouraging, though there is still room to improve. Usage of some substances, such as marijuana, has not budged much among teens. About 22% of high schoolers report smoking marijuana at least once in the past month.

In light of the recent opioid epidemic, there is also growing concern about usage among teens. The same goes for prescription drug abuse and new devices for smoking, such as e-cigarettes, vapes, and JUUL. This means there is still some work to be done, and parents can play a key role in helping their teens avoid harmful substances.

How do we know that using a balanced parenting style reduces substance use in teens?

Studies using different research methods have found the same results time and again. Balanced parenting reduces the chance teens will use harmful substances. Specifically, they are less likely to drink alcohol, use tobacco, smoke marijuana, or take other drugs. Also, teens raised by parents with a balanced style don’t use substances until a later age and are more responsible when they use them.

One of the ways this information is collected involves simply asking teens to respond to survey questions about their substance use. Now, you may be thinking, “Wouldn’t these teens just lie because they’re ashamed or don’t want to get in trouble?” Potentially, but scientists have learned that most teens tell the truth in their responses.

Scientists also have other research strategies that are fool-proof. For example, they may ask teens to take a breathalyzer test that detects tobacco smoke. These studies tell us the same thing as the surveys do.

Teens are less likely to start smoking when they are raised by parents using a balanced style. For more information on how scientists measure parenting styles look at this research roundup.

If a discussion about substance use raises concerns for you about your child, consider seeking more information at these helpful websites.We also offer you advice on how to address substance use. 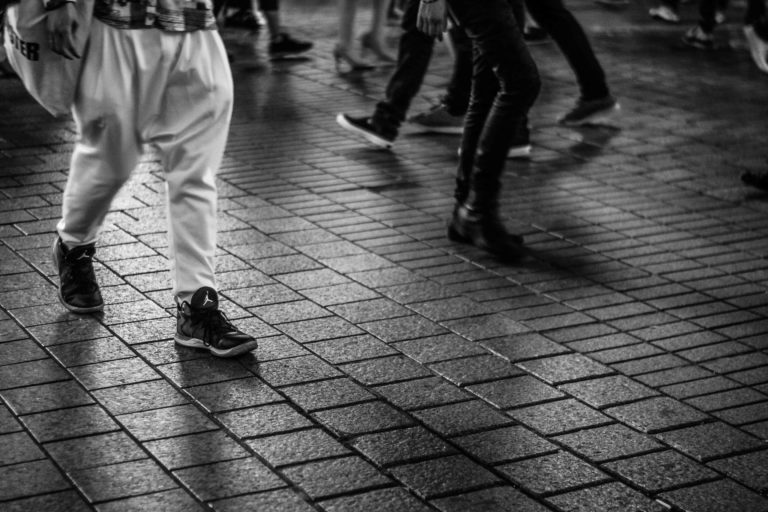 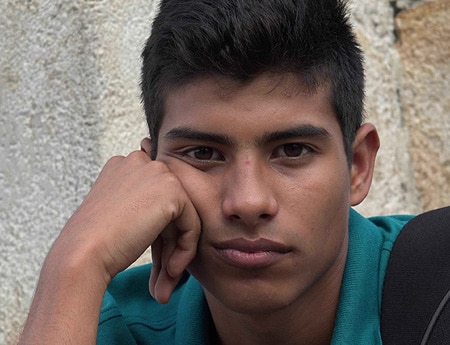