What does the data tell us about delinquency among teens?

First, it’s important that we define what we mean by “delinquency.” Delinquency covers a wide range of wrongful behaviors including nonviolent and violent offenses. Fistfights, shoplifting, and vandalism are examples of delinquent behaviors. The good news is that certain forms of delinquency among teens have decreased over the years according to data from the CDC (Centers for Disease Control and Prevention).

Nationwide, fewer high schoolers reported carrying a weapon and fighting over the past several years. Juvenile arrest rate data from the Justice Department also supports these findings. Here are a few highlights, which you can read more about here.

These findings are encouraging. They suggest that the majority of teens today are well-behaved. Although, there’s still some room for improvement. Parents play a key role in guiding teens to make wise choices and avoid trouble.

How does parenting impact delinquency?

In study after study, balanced parenting is shown to reduce delinquency in teens. Teens who feel loved and supported by their parents are less likely to be delinquent.

Monitoring by parents is especially effective in decreasing delinquency. This is because these teens communicate openly and honestly with their parents about their whereabouts. They know that their parents encourage their independence but also value their safety.

Balanced parenting can also aid in forming strong bonds with other members of your community, which helps reduce delinquency among teens. When parents are on the same page about rules and expectations of the neighborhood’s teens, everyone benefits from a safer community.

Overall, the research is very clear. Compared to other parenting styles, a balanced parenting style makes it less likely teens will engage in worrisome behaviors. By providing warmth, support, and effective monitoring for your teen, parents can increase the chances that they will make smart decisions and avoid trouble. 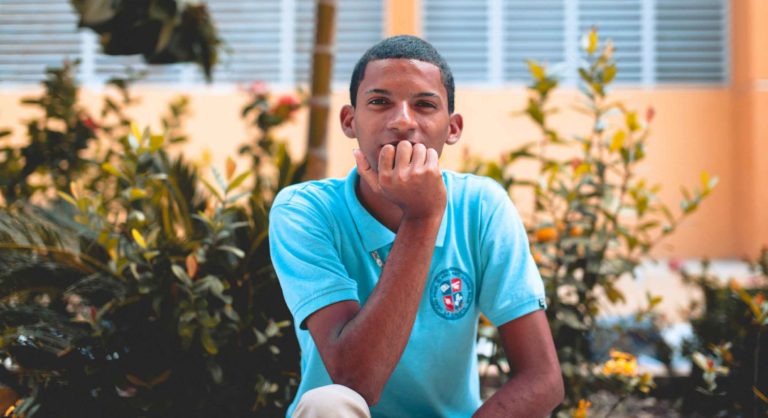 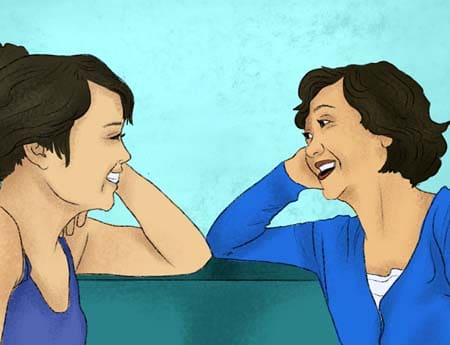