How to Have Honest Conversations with Teens about Racial Injustices 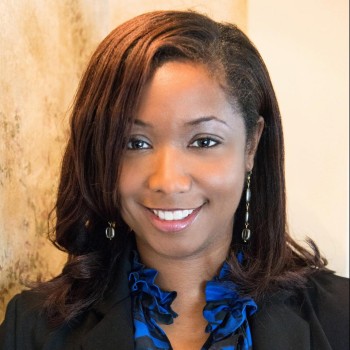 Jacques Louis, MS, father of two teenagers and Director of Strategic Partnerships at the Center for Parent and Teen Communication (virtually) sat down with Riana Elyse Anderson, Ph.D., Assistant Professor, Health Behavior & Health Education, School of Public Health, at the University of Michigan, to talk about the impact the pandemic and the social injustice events of the past year has had on parents and their teens.

Jacques Louis: From the pandemic to racial injustice, this has been a tough year for all of us. What should parents say to their teens about everything that’s going on in the world — even when they don’t know what to say because they are afraid and don’t have the answers?

Riana Elyse Anderson: Parents typically tell their children honesty is the best policy. If you try to hide something from your kids or tell them a fib, remember that kids are the most perceptive beings on the planet. So, suppose you’re trying to tell them that everything’s going to be okay or that you’ve got it all figured out, but your lip is quivering or your eyes are watering. In that case, they’ll know you’re not being truthful. The most important thing is to be upfront and honest with your child and tell them, ‘I don’t know everything, I don’t have a handle on everything.’

Talking about racial injustice or the pandemic is not going to be a one-and-done conversation for either situation. For you to say that you have it all together and know what to do would be the equivalent of saying this all could have been solved a long time ago. However, neither of these ‘viruses’ have been solved. Be honest with your teen and say, ‘I have no idea what to think about this,’ but also follow up with, ‘Well, what do you think?’ Because again, children are perceptive. They’re going to have a million ideas for you, so invite them into that conversation. The more that they’re part of these conversations, the better. You want to know what they saw on TV, and you want to get a sense of how that’s impacting them because it goes beyond just seeing the headlines. It’s seeing George Floyd get murdered, it’s seeing the death rate from COVID-19 go through the roof. It’s a question of how they feel about these things and getting them to unpack the weight on their shoulders.

JL: Many parents, Black parents in particular, have tried to have some sort of conversation with their children about racial injustice before. Still, this past year, the conversations felt very different. Why?

RA: What you’re saying is not unique; we’re hearing this from a lot of people that this felt qualitatively different than other times. Six years before George Floyd was killed, we heard the same refrain ‘I can’t breathe,’ from Eric Garner. But maybe when Eric Garner was killed, Mom was at work, or Dad had a late shift, and perhaps parents were not getting the chance to have those dinnertime conversations. But now we’re in a unique situation where we’re all in the house dealing with this together. We’re gathering around a TV, a couch, a smartphone, or a computer, and these conversations are more likely to happen between many of us.

Another reason this feels different is that last March and April, we saw our first lives lost due to COVID-19, our first community members gone. Our unified focus was on loss of life for Americans even as the numbers started to show the disparities of the rates of transmission, treatment, and death differing along racial or socioeconomic lines. Then a few months later, as the numbers continued to climb, George Floyd was killed. It was a concrete moment when Black people saw that we are no longer part of this united front. We thought because more of us were dying from COVID, maybe people were concerned. But then we saw someone get killed by some of the same systematic and sociological forces. That’s why I think that conversation felt different. Parents realized that this system is still really messed up for our children. We’re not living in a united, post-racial world. In 2020 our children were still more likely to be killed by these forces in our country.

JL: It’s no wonder that these days so many parents are stressed. How does that affect our teens?

RA: There is also a lot of research that says when something happens to a parent, for example, if they’ve gone through a discriminatory encounter, and maybe it makes them a bit depressed, this can lead to depression for both adults and the child. Our children can internalize things like being sad or angry. That means what’s happening to us can show up in our kids. While we’re sitting on the couch with our jaws clenched and our legs shaking because of what we see on TV, but we’re not talking to our kids about it or trying to contend with what we’re experiencing, it can show up directly in our kids.

Our bodies and minds were not built for chronic stress — or how much in a very constant way we have been experiencing the stress we’ve been exposed to and experienced over the past year. We have been in a global pandemic for a year now. We don’t know when or how it’s going to end, we don’t know who in our family is going to be impacted, who’s next, or if someone is going to expose us while we’re standing in line at the grocery store. Our minds are working overtime to figure it out, and we’re wondering if it will be us? How do we grieve or how do we keep the bills paid? Undoubtedly, we’re under more stress than we’ve ever been before. So family is important in both ways—to do very positive oriented things and attend to ourselves and our stress because it can pop up in our children without us even intentionally wanting it to.

JL: In times like these, how important is family, or the structure of family for a teen’s development?

RA: You, the parent, are the most important thing to them, even when they’re not showing you the love you want. Even when it’s frustrating because everyone is in the house and they’re feeling like, ‘Can I just get some space and some time?’ You are the most important element for them. We have tons of research showing that the impact of parents’ contribution to their child’s development and well-being is unmatched. You are giving them a foundation to navigate the world. You are giving them the tools to find their autonomy and contend with their own identity. So yes, you are very important, and you are appreciated.

This interview was edited for clarity and brevity by LaShieka Hunter. 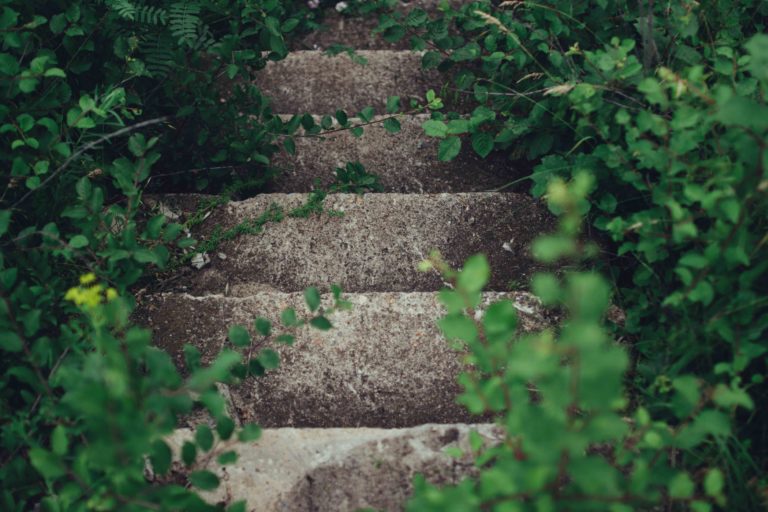 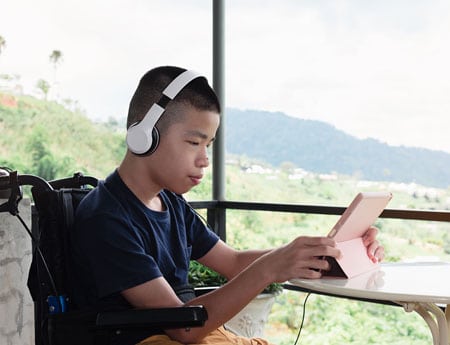 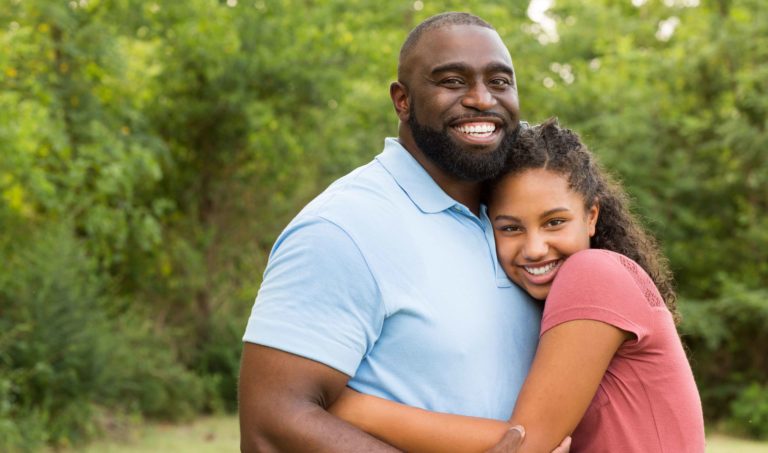 Talking About Race With Teens