Nurturing Grit and Character in Teens

Does your teen have grit? And just what is grit, really? Dr. Angela Duckworth, psychologist, scientist, founder, and CEO of Character Lab and best-selling author of Grit: The Power of Passion and Perseverance believes that teens stand to benefit from being gritty. She explains that  parents can nurture grit along with other character strengths.

In Part 2 of our interview with Dr. Duckworth, Eden Pontz, Executive Producer at the Center for Parent and Teen Communication, also asks her to share practical ways parents can help their teens build grit.

Eden Pontz: What is “Grit” and why is it an important character strength to nurture?

Angela Duckworth:  I define grit as a combination of perseverance and passion for a very long-term, meaningful goal. By perseverance, I mean working hard and finishing what you start, even though you might encounter setbacks. And then I define passion as having an internal commitment to something that doesn’t waver. You wake up, and you think, I’m still interested in this, not only for the next day or the next week but for months, or in the case of adults, even decades.

So this combination of perseverance and passion is an important determinant of achievement, but it’s not all of character. Character is much broader — it includes grit, but also things like curiosity and gratitude — all the things that make us people who are leading lives that are helpful to ourselves and helpful to other people.

AD: It’s not that if you know how gritty someone is, you know how smart they are and vice versa. In most of my research studies, I find that grit and measures of talent are unrelated. They actually emphasize why it is that grit predicts achievement in situations like graduating from high school, or finishing training at West Point, or winning the National Spelling Bee. It’s because talent is not enough to achieve our goals and dreams. It is also important to sustain hard-work, commitment, and interest in things over long periods of time.

EP: Tell me more about that. What kinds of things in a teen’s life play a role in the development of grit?

AD: When you think about character strengths like grit, it’s important to acknowledge the environment that kids are in. Structural barriers to opportunity are, in part, what undermines the development of resilience and grit. They can do so by undermining your belief that working hard is going to pay off. I think there is nothing more important than working on structural inequality.

At the same time as we have to acknowledge these structural barriers, we have to say, “What can I do?” I say to my own kids life isn’t entirely fair. Some kids are going to have many fewer opportunities than you have. You may have fewer opportunities than another person that you meet. At the same time as acknowledging those structural realities, you do have to do what you can — work as hard as you can, take feedback, see what you can learn from the day you had.

EP: How can parents teach their teens grit?

AD: I believe that character strengths, like grit, are malleable and that they can be learned and encouraged. In particular, parents can help their kids develop character strengths, like grit. One very important thing that parents must do is to model for their kids. Now, whether you’re thinking that you’re modeling or not, you are because your kids are watching you. How you treat other people and how you, for example, in the case of grit, respond to failure, respond to setbacks — your kids are watching. They’re taking cues on what the right thing to do is in most cases.

EP: What have you learned since writing “Grit” and what has changed?

AD: I wrote “Grit” several years ago, and it’s a good question to ask myself, what have I learned and what’s changed. I’ll begin by saying that the fundamental idea is that effort matters a lot in life and that if we keep working at things, on average, we’re going to do better. Our odds of success are going to be greater, even if it’s not a guarantee. I still believe in that, but one of the things I’ve realized is it’s hard for people to find a direction in life. For a lot of people, they do work hard, and they are resilient, but they don’t know what they want to work hard at. Particularly, I think for young people who are struggling to find a passion or a calling in life, not knowing what you want to do can be paralyzing. It really can be at any age. In high school, kids are worrying about what they’re going to do in college. In middle school, they’re wondering about what activities they should be doing or what subjects they ought to be enjoying. We must help them to understand that it is a lifelong process.

Enjoy this? Make sure not to miss out on Part 1 of our Q&A with Dr. Duckworth. She  talks about how to build gratitude, curiosity, and other essential character strengths.

Nurturing Grit and Character in Teens 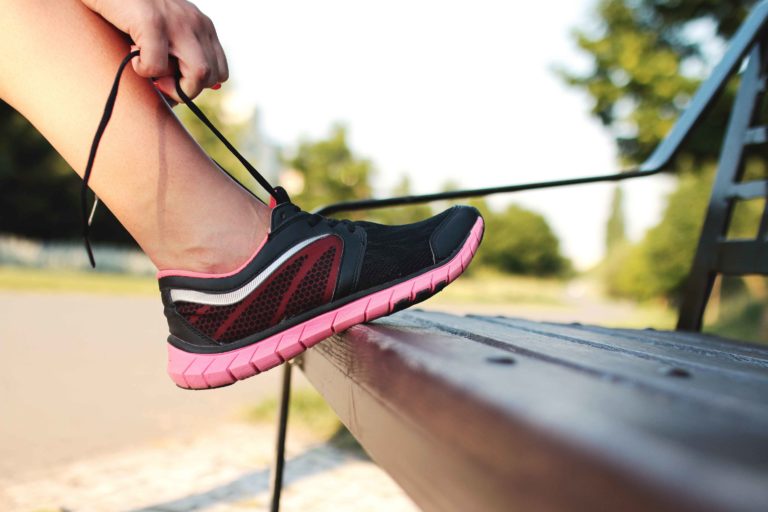 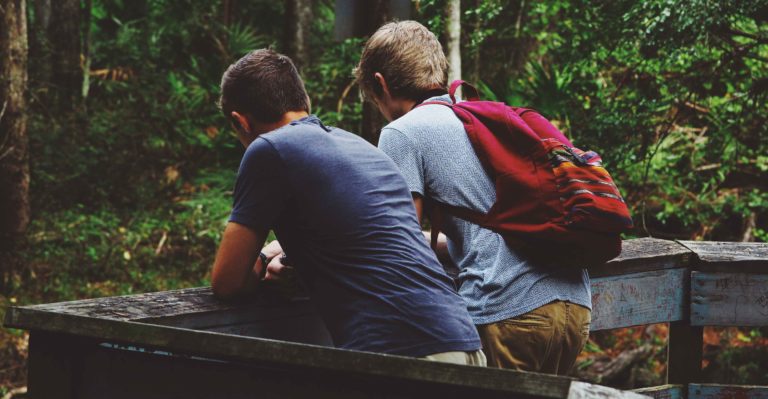 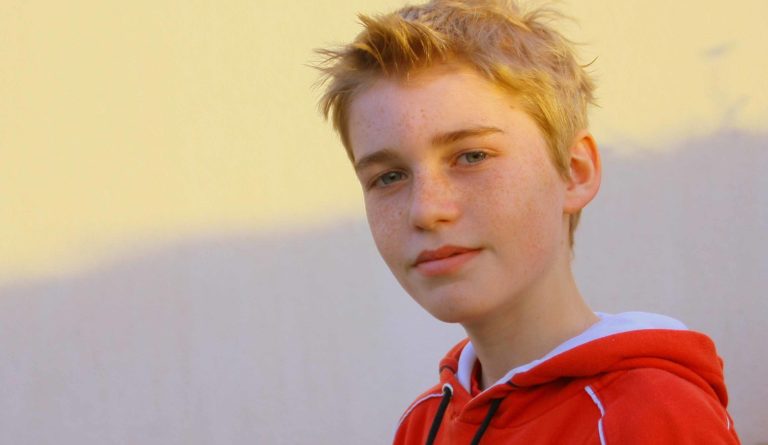