A recent study from the University of North Carolina shows that teens from tight-knit families are less likely to experience depression in adulthood.

The data for this study came from more than 18,000 participants in the National Longitudinal Study of Adolescent to Adult Health (Add Health). Add Health researchers started collecting data from teens in the mid-1990s and are still following these participants now as they enter their late 30s and early 40s. As teens, the participants were asked to report how much fun they had with their families and if they felt their family understood them. Teens were also asked if they got in serious arguments with their mother or father. Later as adults, participants were asked how often they experienced symptoms of depression. This study found that participants who reported being close with their families as teens were less likely to report symptoms of depression in adulthood than participants who came from families that were not as close and argued more often.

This study suggests that strong family relationships help people ward off depressed feelings later in life. So, simply put, love your teens and try to have fun with them! Along with appropriate rules and monitoring, this is all part of being a Lighthouse Parent. Teens crave attention from their parents, even if they might push away at times. When arguments arise, adults have to try their best to remain calm so teens can get back to a calm state of mind. That way, parents and teens can have more level-headed and productive conversations as a step towards resolving disagreements.

Loving your teen unconditionally improves their mental health, but it’s only one part of a much larger puzzle. Disorders like depression are complex and you may need other resources, including professional help. For more information on seeking help click here. 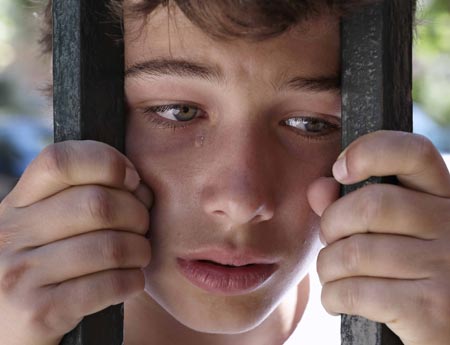 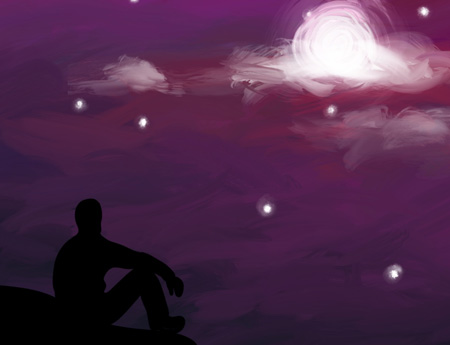 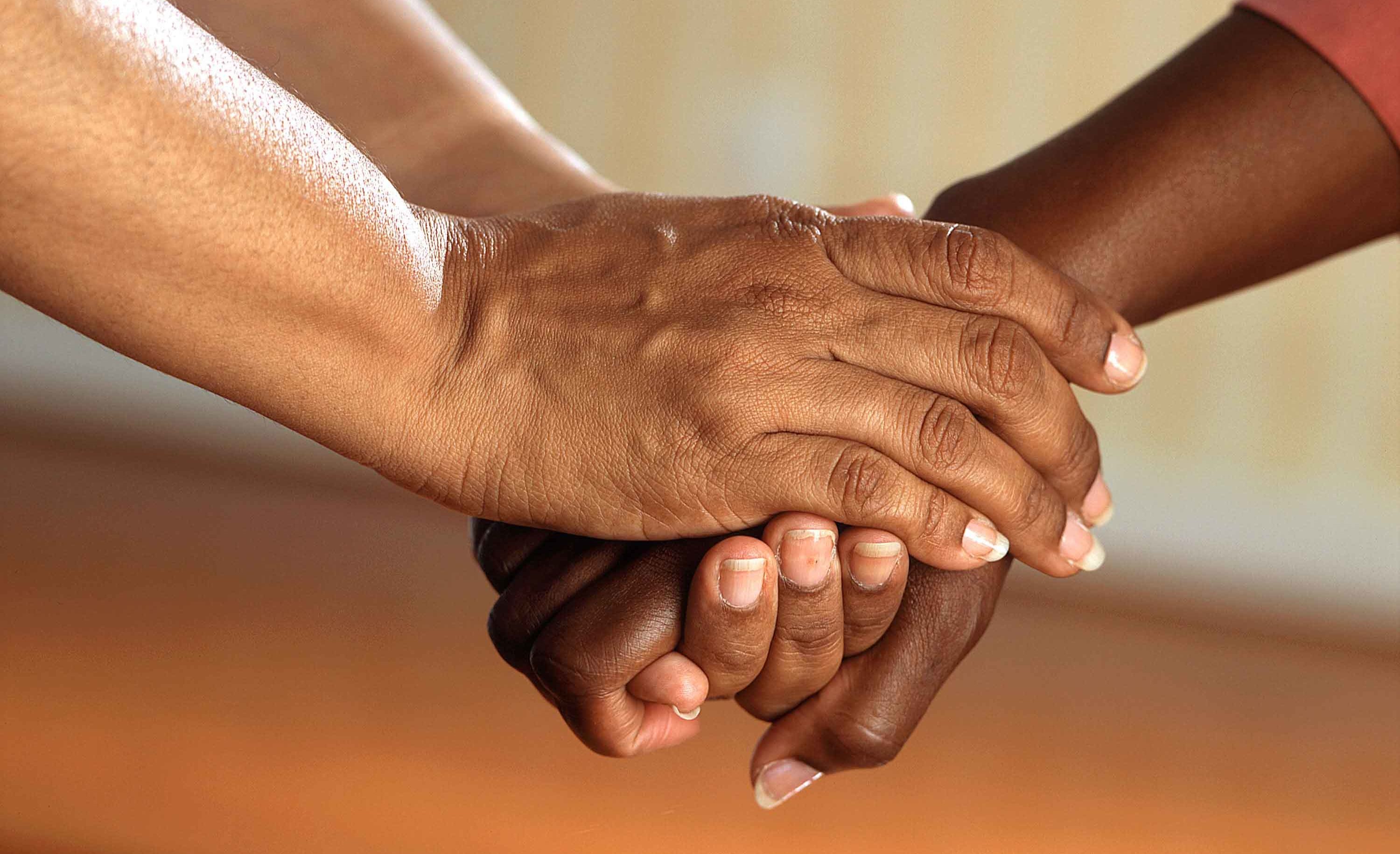