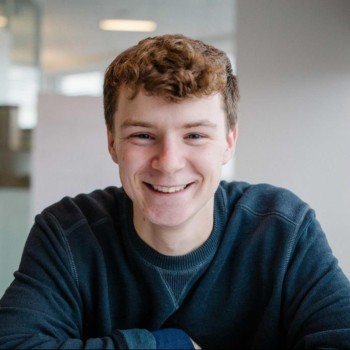 I love writing. I’ve loved writing for a while now. When I was 16, I decided to write a short story about my early childhood for my English class. I wrote about my strong relationship with my mom and the beautiful relationships I have with my brothers. Only I didn’t write about the good parts.

I focused on a moment when my older brother pushed my little brother and I around and how my mom didn’t stop it. Even though my older brother was working through the confusion of our parents’ divorce, I didn’t write about him. Even though my mom was going back to school while working and raising three kids, I didn’t write about her. I only wrote about myself. At that moment, I thought I was amazing. Looking back, I missed a lot because of it.

I ran to my mom with eager eyes, beaming with pride. It was perfect, I thought. I used so many big words and big sentences!

“I want you to read my paper,” I told her. It was after dinner, and the windows had darkened with the night. That day had been stressful for her, but it was just one of many stressful days during an incredibly stressful time of her life. Still, she just had to read my paper. And so she did.

She wasn’t thrilled with me. I had depicted her as an incompetent parent and, even worse, I had shown it to my entire class. As her eyes ran over the worst part, she shook her head in disbelief. You see, she had been working at the time, so hard, for my brothers and me. She barely had any time back then to spend with us because she spent nearly every moment of her day working for us. That was the work I didn’t see, the work I took for granted. I never thought to include it in my story. So, when she read herself as somehow incompetent, she didn’t have the words to express how much I’d hurt her. She didn’t have the words to express how much she regretted not being there for us. So she walked out of the dining room without uttering a word.

An unspoken tension filled the house. I felt horrible. I felt misunderstood too, but mostly horrible. I could barely breathe. I knew I was wrong. Finally, she came back to the room and broke the silence, telling me: “You have no idea. NO. IDEA!”

I listened timidly. My mom spoke about how hard she had been working for me at the time. Here I was taking all that for granted. I was throwing her under the bus, and she was right. That was what cut the deepest — that she was right. When she finished and walked away, I felt wrong. But I felt wronged, too, and misunderstood. I stood up and yelled out how she misinterpreted my story. I never meant to hurt her. I only wanted to show how far our relationship had come. For a few moments, I was yelling at the wall. But eventually, she came back into the dining room. There, she listened. Her eyes revealed regret.

I realized tears were edging at her eyes. Suddenly, tears covered my face as well. And before either of us knew what had happened, we were crying together in each other’s arms, apologizing for everything we’d said.

We had misunderstood each other, but because we were both willing to apologize and have an honest and open discussion, what followed was a beautiful moment.

As I reflect on that night, part of me feels guilty. I should have known better. I shouldn’t have written what I did. I should have been more considerate. But, a bigger part of me feels proud. Because after wiping the tears from our eyes, we sat down at the dinner table and opened up to each other. Mom talked about her childhood, and I talked about mine. I talked about how I felt at that time, and she spoke about how she felt. We had misunderstood each other, but because we were both willing to apologize and have an honest and open discussion, what followed was a beautiful moment. I felt like I could finally see my mother as a human being — beyond just my mom. And I became a better son because of it.

I respected her before that night, and I still respect her now. However, today, I think I can better recognize how much she has gone through. I recognize that she has a wide range of experiences that I’ve never had, and I realize that I need to learn from her. Although I also understand that her experiences don’t overshadow my own. Rather, her experiences complement mine. I still felt the way I felt when I was younger. Her story doesn’t invalidate that. But we are both a part of the same story, and reading someone else’s chapter gives you a new light in which to read your own. If anything, today, I respect and follow her guidance more because I know it’s coming from a place of love. Because she isn’t just my parent. She’s a person with real feelings. She’s a mother, but there is more to her than that.

Perhaps the best lesson I learned from that night is I don’t need to write an inconsiderate story to have important conversations with my mom. I don’t need to accidentally insult her to realize that she’s a human being. More than 3 years have passed since that night. In that time, my mom and I have talked a lot, about many different things. We’ve learned a lot about each other too. Our relationship has grown. I’m happy that our hearts and ears were open.

Want to know more about how to deal with misunderstandings with parents? Read this. 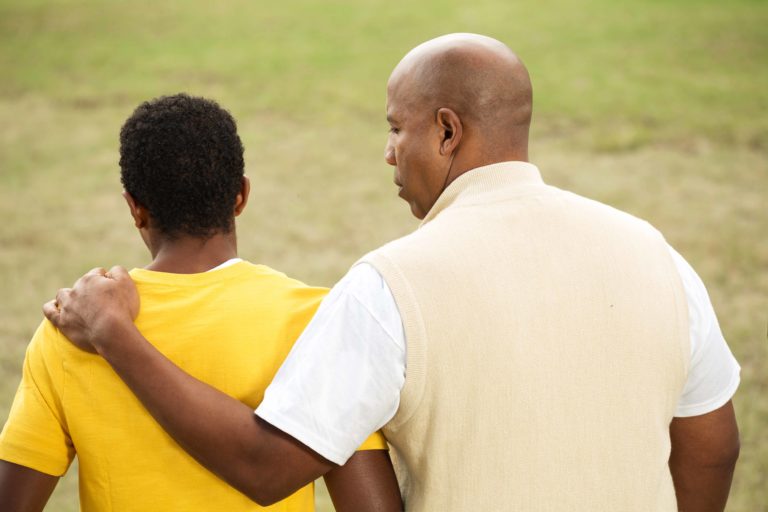 Talking With Parents / Sep 04, 2018
Talk to Parents About Something Important 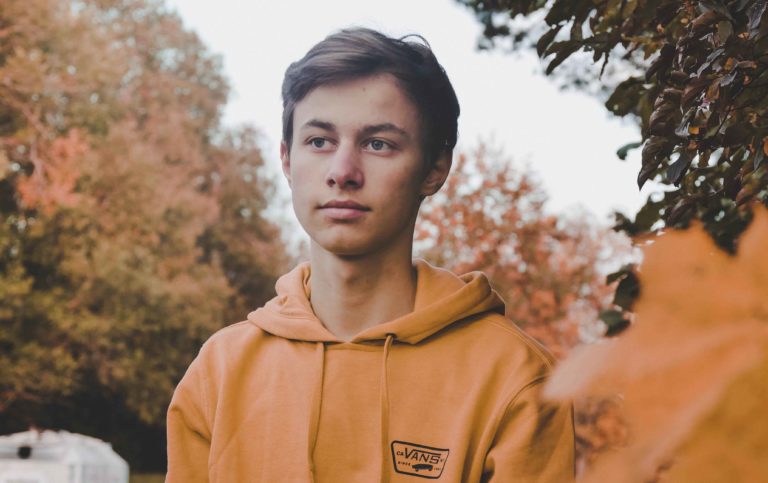 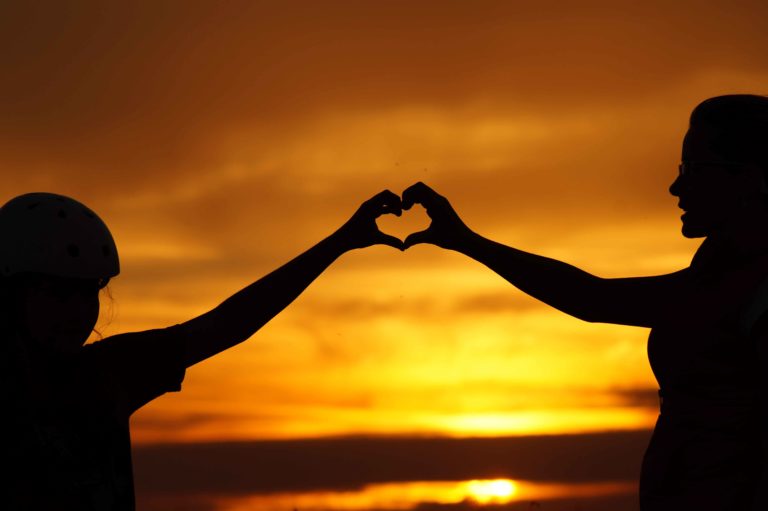 Sean Welch is the former Chair of the Youth Advisory Board at CPTC. He is an undergraduate student at Temple University where he studies political science and writes creatively in his free-time.