Why Curiosity, Humility are Key to Success 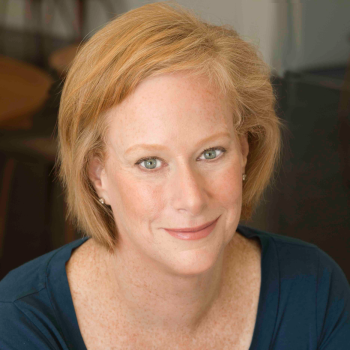 A new video created by researchers at Wake Forest University in Winston-Salem, North Carolina is using a bunch of small fluffy mammals to teach teens the importance of curiosity, open-mindedness, and humility.

“The Case of the Floppy Eared Rabbits: A Scientific Mystery” is a 15-minute film that takes viewers through a clever reenactment of real life events: how two scientists from leading universities approached similar experiments differently and why it matters. One focused solely on the goal at hand and dismissed efforts to explore unexpected paths; the other, while also interested in the final result of his work, was accepting of new findings and welcomed his students’ explanations for what was unfolding in the lab. In the end, the second scientist’s curiosity, open-mindedness, and humility led to an even greater discovery than he was expecting.

People who are intellectually humble recognize their beliefs may not be correct.

While both scientists are depicted as smart, only one is portrayed as having intellectual humility, the willingness to own up to his intellectual shortcomings. Intellectual humility is a mouthful, but this is what it looks like in the real world: People who are intellectually humble recognize their beliefs may not be correct. They’re able to take into account their limitations and think twice about their deeply held points of view. By contrast, individuals who lack this characteristic tend to be rigid in their thinking and disregard others’ opinions. This may lead to an unwillingness to compromise and make it harder for them to get along with family, peers, and coworkers.

Dr. Eranda Jayawickreme, Associate Professor of Psychology and head of WFU’s Growth Initiative Lab, studies intellectual humility. In this Q&A, he told Allison Gilbert, Senior Writer for the Center for Parent and Teen Communication, that parents should pay special attention to this concept; it could make a difference in teens’ success in school and their ability to achieve in college and the workplace. Jayawickreme co-created the film along with writer-director Justin Lerner.

Allison Gilbert: Why is understanding intellectual humility important? Why should parents care?

Eranda Jayawickreme: This concept is absolutely critical to successful learning. If you don’t approach the world with an open mind, you’re not going to embrace new ideas or information. You’re also not going to be able to overcome the biases and expectations (that we all have) that limit our ability to see the world accurately. All parents want their children to grow up being able to navigate the world successfully – so this is yet another critical life tool.

AG: Is intellectual humility a fixed trait (like eye color) or is it a skill that can be taught?

EJ: I’m confident that it can be taught. The way people behave is a function of their surroundings and personal characteristics. For example, in a study our lab published last year, we found that people were more likely to display intellectual humility in social situations where they thought other participants were of good character. And not surprisingly, the same individuals were less likely to display intellectual humility when they viewed the situation (or people) as disagreeable. The fact that our behavior does indeed change means we can potentially teach people to be more accepting no matter the situation.

AG: What are your top 5 strategies for developing greater intellectual humility?

EJ:  These are the most important tips I can pass along to both parents and teenagers.

AG: You’re Project Co-Leader of the Pathways to Character project. What’s coming next?

EJ: My colleague Frank Infurna at Arizona State University and I have been co-leaders of the Pathways to Character project for the last 2.5 years, and we’ve worked hard to promote better-quality research on whether and how people can benefit from challenging experiences, including even trauma and adversity. Our comprehensive report on this topic is coming out next month in Current Directions in Psychological Science.

This film was funded by a grant from the John Templeton Foundation to Wake Forest University. 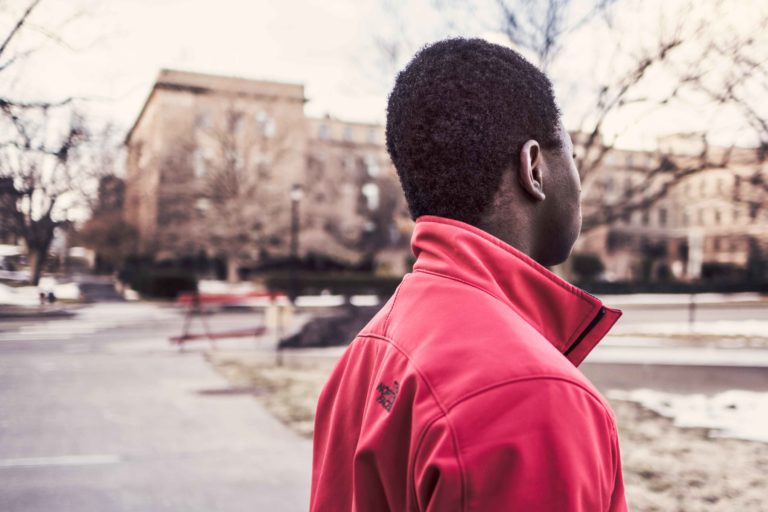 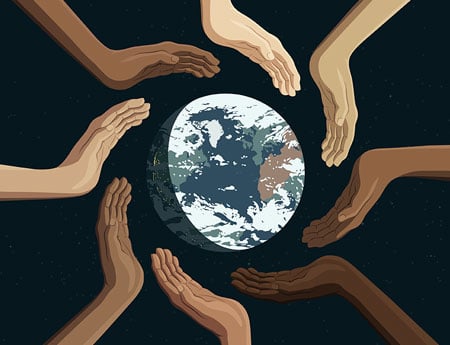