Identity Development for Teens of Color 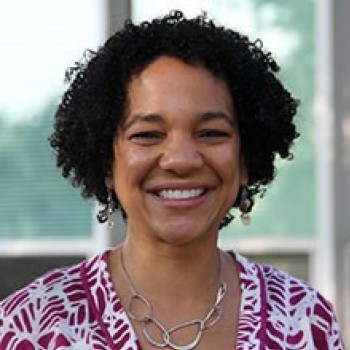 Exploring the question, “Who am I?” can be one of the most exciting features of adolescence.  Youth build their personal identity based, in part, on messages they receive from others about who they are in the present, and who they can or should be in the future. Seeing how other teens “like them” act in school or are represented in popular media can also shape how youth see themselves.

While youth are figuring out their personal identity, they are also developing an understanding of themselves in relation to different social groups. One social identity that often becomes important in adolescence is race. Many youths spend time thinking about what it means for them to be a member of a particular racial or ethnic group. This may be especially relevant for youth of color, as others often view themselves in “racial” terms. But white youth can also have experiences that cause them to think about what race means to them.

Adolescence is a great time to foster a sense of cultural pride in teens and to challenge stereotypes about their own and other racial groups.

While experiences vary greatly across individual teens, there are some general trends in how young people develop their racial identities.

Parents and caregivers play an important role in supporting teens as they explore their racial or ethnic identity. Adolescence is a great time to foster a sense of cultural pride in teens and to challenge stereotypes about their own and other racial groups. This can be difficult — society frequently portrays some racial groups as heroes and leaders and others as victims, foreigners, or lawbreakers. Have open conversations with teens about the harm in such stereotypes — and provide evidence to counter them. This encourages open-mindedness about the value of diversity and can inspire young people to stand up and push back when they witness or experience racial injustice.

It is also important to convey that race, ethnicity, and culture can be a valuable source of pride for many people. If your family has important cultural traditions, explain them and celebrate them. Help your teens learn about and value difference and diversity so they are prepared to engage with others who may view the world differently than they do.

While instilling cultural pride is important, being realistic about the realities and consequences of racial stereotypes is another consideration. For instance, if you are a parent of a Black, Latino, Native American, or other teens who may be disproportionately targeted by the police, you may need to engage in conversations with your teen about what to do during a police encounter.

Here are some important “shoulds” when it comes to supporting teens’ racial identity development.

There are also a couple of things you should not do.

You know your children well, and they know themselves even better. At this particular moment, race may not be an important part of their identity — athletics, hobbies, or academics may be more central to how they currently define themselves. This is normal and ok. Honor this. Don’t push them to make race a defining feature of how they see themselves. Instead, be prepared to engage in conversations when the topic of race comes up. Expose them to people from different backgrounds and life experiences. Prepare them to recognize racial stereotypes and related injustices. As you do, your teens will learn to develop a healthy sense of self both broadly, and within the context of their unique racial or cultural identities. 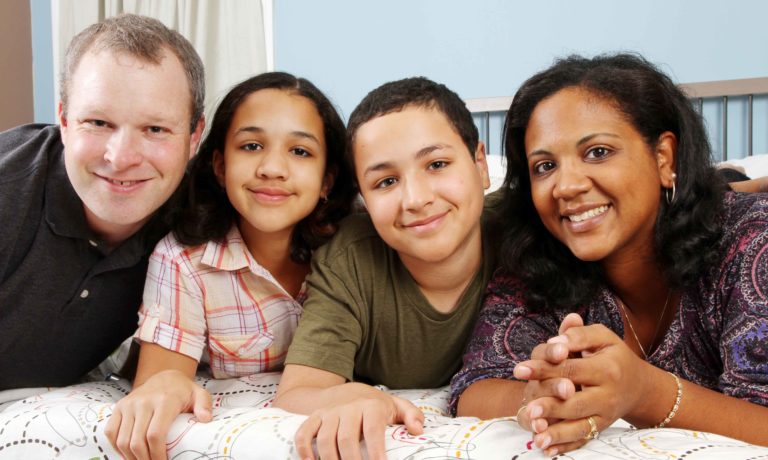 Parenting That Works / Mar 20, 2019
Parenting in a Diverse World 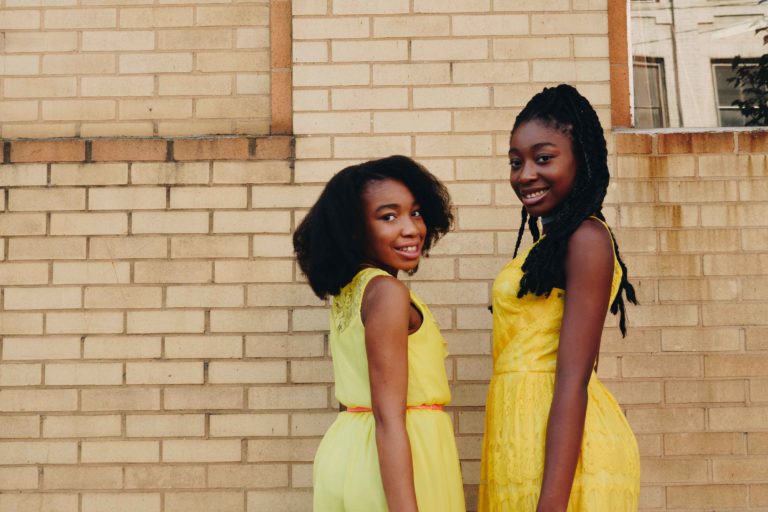 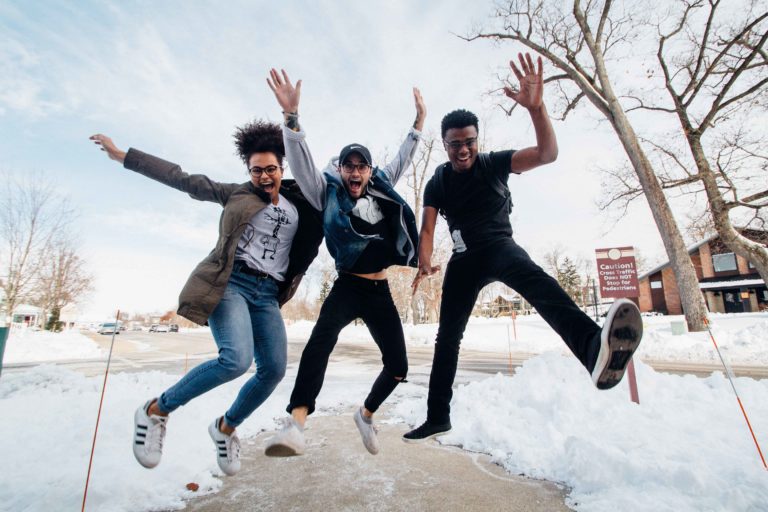 Joanna Lee Williams, PhD, is a faculty affiliate at CPTC and an Associate Professor in the Graduate School of Applied and Professional Psychology at Rutgers University. Dr. Williams studies race and ethnicity as social contexts for youth development.