How The Teen Brain Makes Decisions 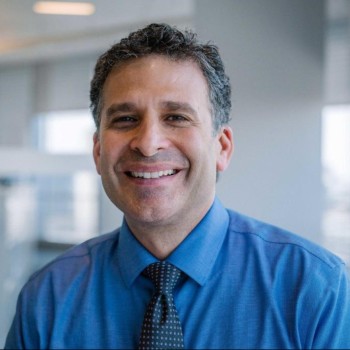 A nurturing relationship between parents and teens plays a major role in the healthy growth of teen brains. During adolescence, the unique way in which teen brains develop influences their thoughts, behaviors, and decisions. Understanding teen decision-making begins with uncovering how brains are changing during the adolescent years. By knowing how teen brains mature and grow,  parents will gain insight into how to optimize their influence.

During adolescence, brains undergo continued growth, and different sections of the brain develop at different rates. The emotional centers of the brain, towards the middle and back, develop first. Maybe you’ve heard of the amygdala or hippocampus before — these are the areas of the brain that play a big part in how people feel and react. On the other hand, the front part of the brain, the prefrontal cortex, is involved in reasoning and weighing decisions. Adolescents’ emotional centers mature before their decision-making centers. In other words, teen brains are programmed to have strongly developed emotional responses even as the part of the brain that interprets and calms those emotions is still actively developing.

Parents can support teens by understanding their unique emotional state is all part of the growing process. When it appears as though teens are making an emotionally charged decision, parents should act as a voice of compassion and practical reasoning. Help them consider the logic of choices without belittling their emotions.

The reward center of the brain is also more active during the teen years. When we take a successful risk, experience something fun, or win at a game, our reward center is activated and releases dopamine. Dopamine is a substance in the brain called a neurotransmitter. It promotes that positive, enjoyable feeling we get in all sorts of situations, from watching a funny video to successfully asking someone out on a date. In adults, these reward centers are balanced by the prefrontal cortex, which keeps us from taking risks in the hopes of getting that dopamine release. But in teens, the prefrontal cortex is not fully grown, so it is not as quick to override a risky behavior with logic. This means that teens are wired to seek greater rewards and new and stimulating experiences. With a more sensitive emotional system and a decision-making center that is still growing, teens sometimes make decisions that may put their well-being at risk. This is especially true in emotionally-charged situations.

Risk-Taking is Part of Development

Parents can support teens by recognizing that risk-taking is a necessary and important part of development. But if it seems like your teens are taking unsafe risks or making rash decisions, parents should be the voice of reason. Help them weigh the pros and cons of their actions and support them to think through consequences before acting. Part of a parent’s role is to provide checks and balances as teen brains continue to mature and while life is teaching them valuable lessons.

It is key to remain calm as we guide teens. The goal is to create a setting where teens can calmly think things through. When in a calm state, teens’ decision-making abilities are very impressive.  When in a “hot” or “reactive” state, they find it much more difficult to engage the logical part of their brain. This is true for all of us but is particularly true for adolescents.

Adolescents are superlearners - they are constantly making new connections between information and gathering new information as they learn.

Teens are Meant to Take Risks

Adolescence is the time for teens to establish themselves in their communities and become independent! These are the years to take bold steps in social, school, and family settings. When teens take risks — from joining a new table at lunch to making a tough play on the football field to trying out for the school play — they may not always be successful. But, they are more likely to develop a better appreciation for their strengths and to find out where there is room for improvement.

It can be valuable for teens to take safe risks among peers as they explore their independence. The reward center of the teen brain is doing cartwheels for these risks! As a result, teens have a natural impulse towards trying new things and exploring what the world has to offer. Parents must let teens take risks while providing boundaries to ensure they don’t put themselves in danger or jeopardize their morality. We can also encourage teens to give themselves space away from peers before trying to make big decisions. Peers activate the reward center of the brain — so a little distance from friends can help give teens time to think.

As parents guide teens through the twists and turns of adolescence, it is important to understand that individual differences account for much of how decisions are made. Some teens will take more risks during their adolescence, and they may remain risk-seekers throughout their adult lives. On the other hand, some teens may prefer the more cautious route. The differences between people can sometimes tell us more about patterns of decision-making than differences between age groups. Think about who your teen is as an individual.  And keep in mind that all teens need an extra moment for the logic center in their brain to do its job.

How Much Do You Know About The Adolescent Brain?
Test your knowledge of teen brain development.
Start quiz

Adults Can Shape Teens (Understanding Teen Brains Tells Them How)

Adolescence is all about answering the question: Who Am I?  A young person’s brain is wired during the teen years to encourage exploration and trial and error, which are key to answering this foundational question of identity. Teen brains are making new neural pathways throughout adolescence. This means that inside their brains, connections between new ideas and memories are being built. And pathways that are not being used get discarded to make room for new ones in a process called pruning. When your child loses interest in an activity or picks up a new activity, the brain is pruning. New pathways are developing and growing with each new experience. Because of these powerful growth processes, teens are programmed to learn and soak up information with ease. Adolescents are superlearners – they are constantly making new connections between existing knowledge and new experiences and gaining new wisdom as they learn. Learning happens most powerfully when experiences are new and exciting — at the edges of what is already known through previous experience. Adolescents’ thirst for learning pushes them towards those edges, and that partly explains why they sometimes push boundaries.

We must remember to honor our teens’ intelligence — they are capable and competent learners. And with your guidance, they can make decisions that will help them become thriving adults. When teens make decisions that put them at risk, it is because their brains are undergoing the natural growth necessary to reach adulthood. Those decisions help them learn tough lessons, build character, and gain life experience. It is the parents’ role to guide them to make wise decisions, take healthy risks, learn from mistakes, and to set the boundaries that ensure they remain within safe territory. 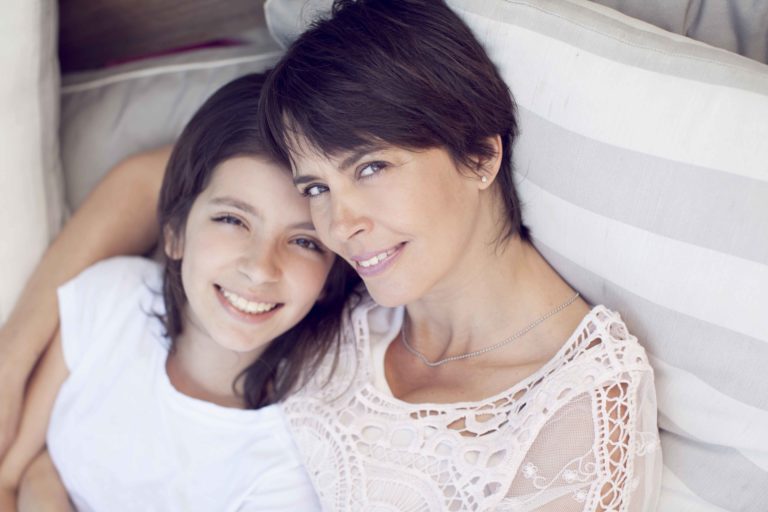 Talking With Parents / Sep 04, 2018
Build Trust by Being Responsible

Build Trust by Being Responsible