Do You Have an Irrational Fear of Teens? 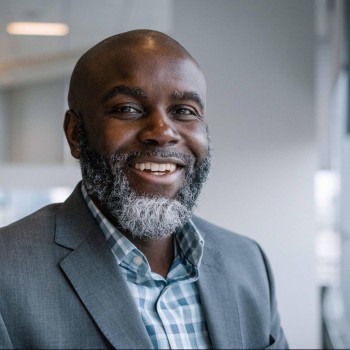 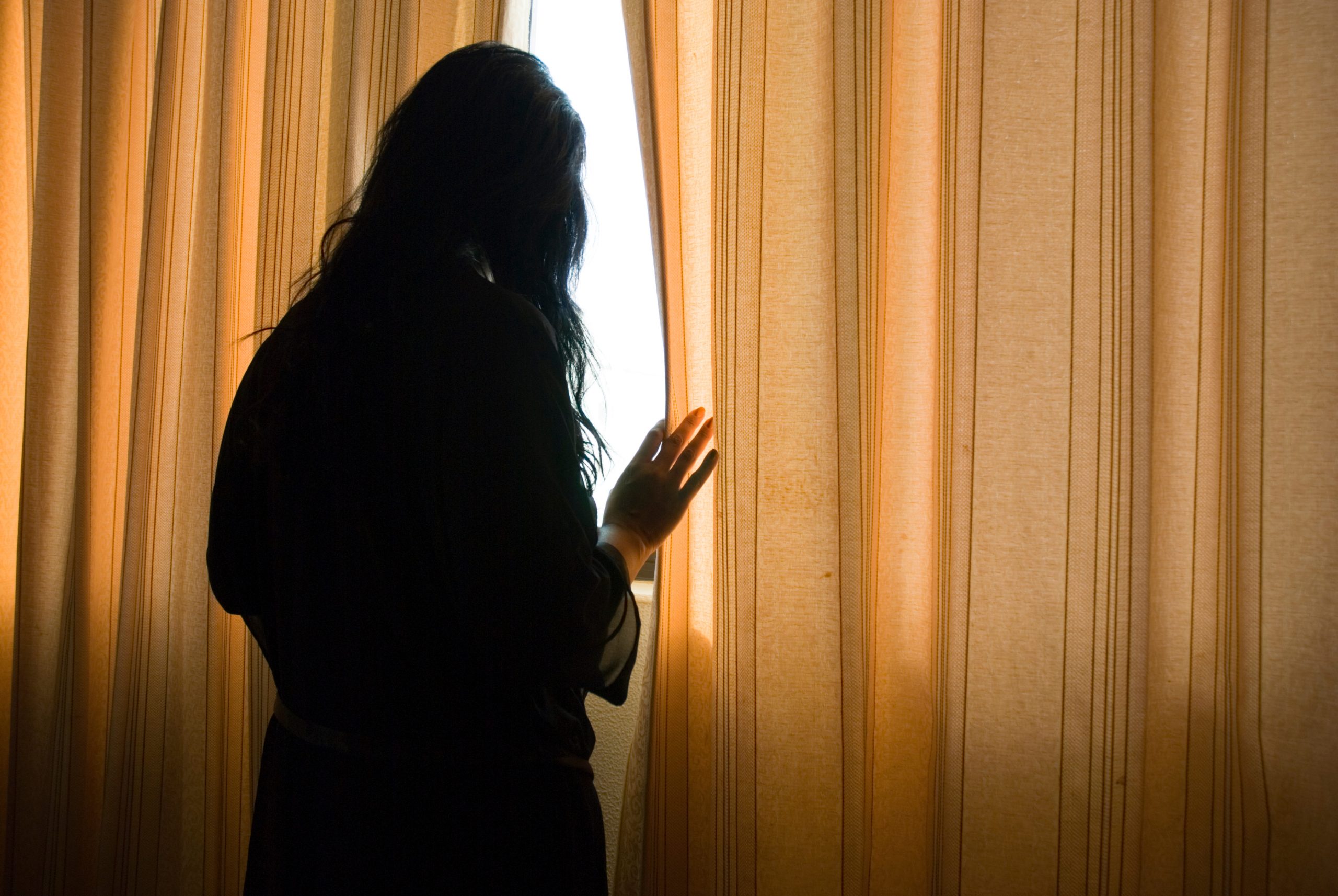 The teen years bring so many opportunities for our children and new milestones to be appreciated by us as parents. This time is one in which we can be there to witness and help guide them as they take the next steps in their journey towards young adulthood. So why does it feel that many parents end up suffering from a little-known phobia – ephebiphobia. Otherwise known as the irrational fear of teens, it’s a funny-sounding word, yet it’s anything but funny.

Playing Up the Fear of Teens is a Mistake

Perhaps it’s because that fear has been played up in public for a long time. Hollywood has long stoked the fear. Movies such as Animal House, in which trouble-making fraternity members challenge authority at their college, or Fast Times at Ridgemont High, in which high school students seemingly spend more time on sex, drugs, and rock and roll than on their education, broad brushed an entire generation of young people as wild and reckless. I grew up with Lean On Me, a 2000 movie starring Morgan Freeman about high school students behaving badly in a public school. In the late 70s, the popular movie Grease served as another example depicting  teens as irresponsible. In the 1960s, there was To Sir with Love, a British movie starring the late Sidney Poitier that wrestled with social and racial issues in a city school. These are some other examples of depictions of teens through the decades that first reinforced negative portrayals of them before getting around to the good that teens have to offer to their families and communities.

First coined as the “fear or loathing of teenagers,” today ephebiphobia is recognized as the “inaccurate, exaggerated and sensational characterization of young people.” Now other forms of media are taking a page from the past and churning up an old myth. This irrational fear of teens can lead us to “othering” our children (teens) and hurting them when they need us the most.

...today ephebiphobia is recognized as the "inaccurate, exaggerated and sensational characterization of young people."

Stop the Spread of This Irrational Fear

Parents, this phobia is seemingly contagious. This seems to happen through poor communication and the spread of misinformation typically. Picture this. There’s a negative story going around about a teen’s behavior. We worry and alert other parents. Did you hear about what so and so just did? Suddenly, we move into protective mode. Instead of tackling the concern together as a team with our teens, we shift into panic mode. We interrogate, judge, and assume.

Too often, we forget our teens are on our team, wanting to be seen, to be safe, to be accepted, and to be loved. For some perspective, imagine if our teens heard this headline: “Adults, including hordes of parents, storm the Capitol and bring  hysteria to our nation!”  Or if we told the story of Emmett Till as the young American teenager brutally murdered by adults in the late 1950s – a killing that helped spark the Civil Rights movement. That framing of “adults” would create a negative perception of adults.

Extinguish Your Fear of Teens

The good news is you can resolve this negative mindset with positive parent-teen interactions. If and when your parent alarm takes you to overdrive worry mode, breathe, discern and take some time to lean in on some wonderful teen experiences.

Balance the Negatives With the Positives

Part of being a parent is living with worry sometimes. We should remember that on balance, our teens are reflections of us and want to be the best versions of themselves. For example, members of the next generation are leading the climate change and environmental movements with leaders like Vanessa Nakate and Leala Pourier. Many of our sports heroes are teens – think tennis star Naomi Osaka or Olympic champion gymnast Sunisa Lee. And these days, I’m rocking to the music of a young, impressive, Jamaican Reggae artist, Koffee.

Work to Have a Positive Parent-Teen Experience

Your negative perception of teens may be rooted in something you’ve seen or experienced. But it likely got reinforced by undermining messages you’ve heard from the media or other adults. Get past those perceptions by looking at your teen and enjoying who they really are. There’s a great parent-teen experience to be had near you. You can coach or mentor. Perform a Tik Tok dance with your teen together. Perspective and shared participation can help us realize that teens are amazing. They are young people trying to figure out a world that’s too often, too quick to demonize them. 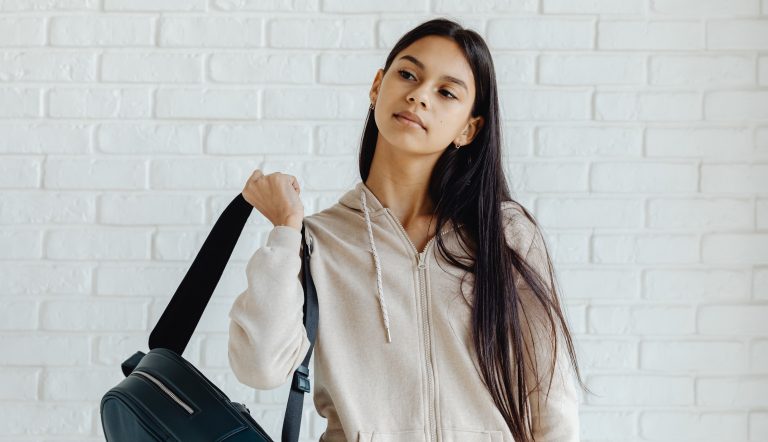 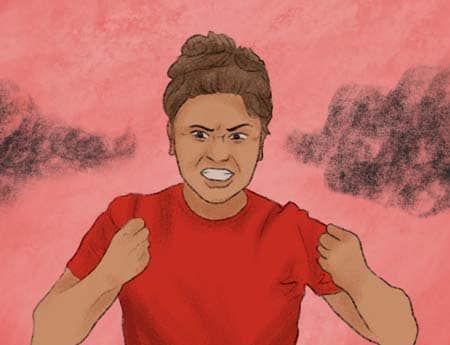 Talking With Teens / Apr 04, 2022
Parenting When You Want To Explode

Avoid Conflict with an “I Statement”