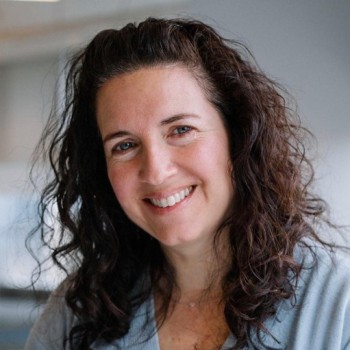 A Critical Moment in Civic Engagement

I felt shocked and horrified watching T.V. alongside my 16-year-old daughter and seeing riots unfold at the United States Capitol. At the same time, I realized this is a historical moment, and the importance of civic engagement was never more clear.

Our job as adults is to help guide young people into adulthood. Watching things go so wrong put me on high alert. I knew it would be challenging to explain how we were going to make things right. With a politically aware teen, I had to figure out a way to talk about a broken system while still reassuring her that it is fixable.

Right now, young people are questioning whether their adulthood is going to look anything like what they had imagined. As adults, we need to be stable in our messages and explain that we are also working to figure out what the future looks like. Although we may not have all the answers, there are some clear messages we can communicate.

Start Your Conversation With a Strong Statement

The riots at the United States Capitol Building are troubling and unacceptable. Social movement or activism is a necessary form of civic engagement. We all must have a chance for our voices to be heard as part of the larger democratic process. But what happened on Capitol Hill was not activism. It was violence. In a democracy, there is no place for violence in protests. This violent breach of the Capitol was not consistent with democratic freedom of speech.

These dangerous actions should concern both parents and teens. They provide an important opportunity to engage in conversations about the democratic process and a commitment to nonviolent approaches towards civic engagement and participation. These conversations are critical for developing civic skills in our kids.

Teens have seen these events unfold. And they may have questions. Some of those questions may be complex depending on their age and stage of development. They may be feeling scared or angry. Adults must help ensure teens feel safe amidst the chaos. And our discussions should encourage young people’s commitment to future civic engagement and productive, respectful dialogue. So, we must ensure tweens and teens understand what civic engagement means and the difference active citizenship makes in the world.

Teens are getting their information from a variety of sources. Whether it’s from the news, social media, pop culture icons, or their parents — that information may be tinged with emotions. It’s unrealistic to think young people are not seeing or hearing the news without opinion or spin. And this makes parents’ job of talking about the events with their teens even harder.

Kids often know much more than they are given credit for. But they learn to understand concepts, ideas, and actions through the lens through which they are seen. Parents wanting to communicate with their children must realize any discussion of the events is influenced by different sources of information and their own opinions.

So, how do we best address teens’ concerns following such unsettling events? How do we talk about effective ways to participate in civic engagement in a way that works in our democracy? Here are three key concepts to bring into the conversation.

Even if they don’t bring it up, remind your tweens and teens that as adults, our number one responsibility is keeping them safe. Model calm as you explain how you work to make your family home secure. Be sure they know those carrying out the democratic process inside the Capitol were brought to safety quickly. The democratic process continued later that night. While some people may have tried to stop that process, police and security officials were there to help ensure safety.

We want our teens to have confidence in the democratic process. Don’t be afraid to talk about what happened and the larger significance in the election, the aftermath, and history.

Dr. Aaron Metzger, an adolescent psychologist, an expert in civic development, and father of three — two of whom are tweens — says it’s essential to allow children to ask questions and encourage them to talk about their opinions. “If they aren’t asking, parents may want to ask their teens, ‘Have you seen what happened at the Capitol? Do you know and understand what’s going on?’ Let them express their emotions — whether fear, sadness, anger, shock or something else.” While most parents wish they could shield their children from pain and sadness, adolescents need to be able to express what they are feeling in a safe environment. It’s one of the ways they learn to cope. Parents can help teens prepare to manage their emotions effectively. For instance, through journaling, artistic expression, or talking to a trusted adult.

Parents should want their children to feel courageous enough to engage in civic actions — even social activism — as they grow. But young people must know that there are consequences for unlawful activities. Rioters were arrested on Capitol Hill and continue to face charges as they show up on social media platforms. The riots led to many injuries and multiple deaths. Dr. Metzger says parents should talk with their teens about the consequences of engaging in violent behaviors in groups, by themselves, or online. “Point out to your teen that it’s important they know who they are involved with and the types of groups they are joining before getting involved with a group’s actions.”

As you listen to and talk with your teen, also be on the lookout for opportunities to bring up additional thoughts or ideas to bolster your teen’s civic thinking. Here are some to consider:

What happened at the U.S. Capitol was not genuine civic engagement. Civic engagement consistent with democratic principles in the United States does not include violence. Your teen may start to question the legitimacy of ALL forms of activism. One crucial idea to stress to your teen is that legal forms of activism — such as social and political protests — are appropriate forms of civic engagement. “In America, protesting is a meaningful way that citizens voice their disagreement with existing laws and policies. However, there is no place in any democracy for violent rioting or attacks on civic institutions. It’s important to make this distinction when talking with your teens so they feel encouraged to engage in lawful protest when they are moved to take action,” Dr. Metzger says.

Fairness and Discrimination in Civic Engagement

One consistent theme in some media coverage surrounding the Capitol riots involves the disparities between how authorities reacted to the Capitol Hill rioters compared to the treatment of protesters calling for racial justice during the summer. Dr. Metzger notes, “Your teen may be listening to commentators or social media that directly discuss these differences. Use this as a springboard for discussions about the different treatment of people both historically and currently, and discrimination and mistreatment of marginalized groups in society.”

Your teen may want to discuss the underlying reason the protesters were there: to contest the election. While it is essential to discuss how inappropriate the behavior was, you might also point out the many other forms of civic engagement — such as voting in political elections. Vote counts in several states were relatively close. This is an opportunity to discuss the difference involvement and participation makes. Parents can emphasize the multiple ways that citizens can engage in the world. But Dr. Metzger says, “Regardless of how one gets involved — whether through volunteering, voting, protesting, etc. — historical moments such as these show the potential impact civic engagement makes.”

Don’t let this be a single conversation. Instead, consider it a seed planted for future talks. For more resources and information on this topic, the following organizations provide background and suggestions to continue the conversation when talking to young people about politics and civic engagement.

7 Things Every Teen Advocate Needs to Know About Protesting

Talking to Kids About the Violence at the U.S. Capitol

Talking to Children About Tragedies & Other News Events

How to Talk (and Disagree) About Politics With Your Teens 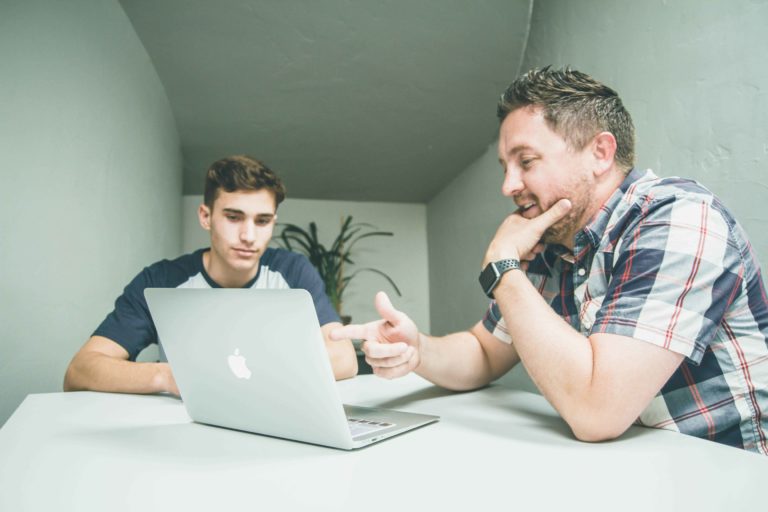 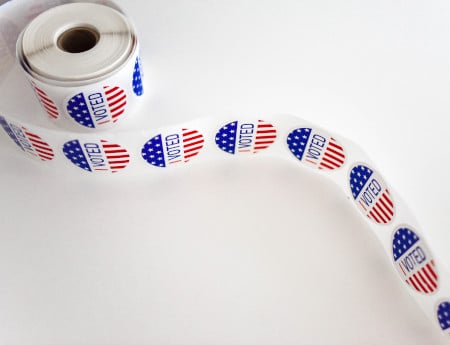 Character Strengths / Oct 22, 2020
Vote and Teach Your Teen Why They Should Vote Too 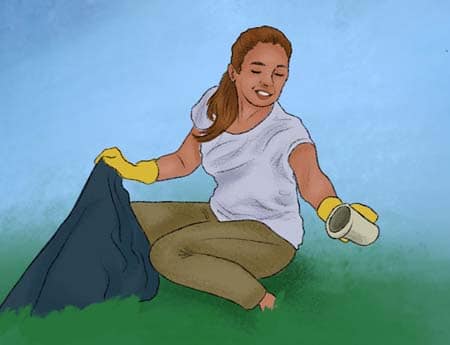 Success in School & Life / May 20, 2020
Getting Teens to Play Vital Roles in Their Communities

Getting Teens to Play Vital Roles in Their Communities