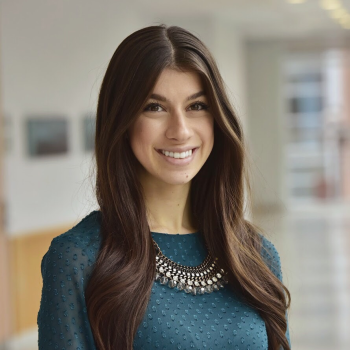 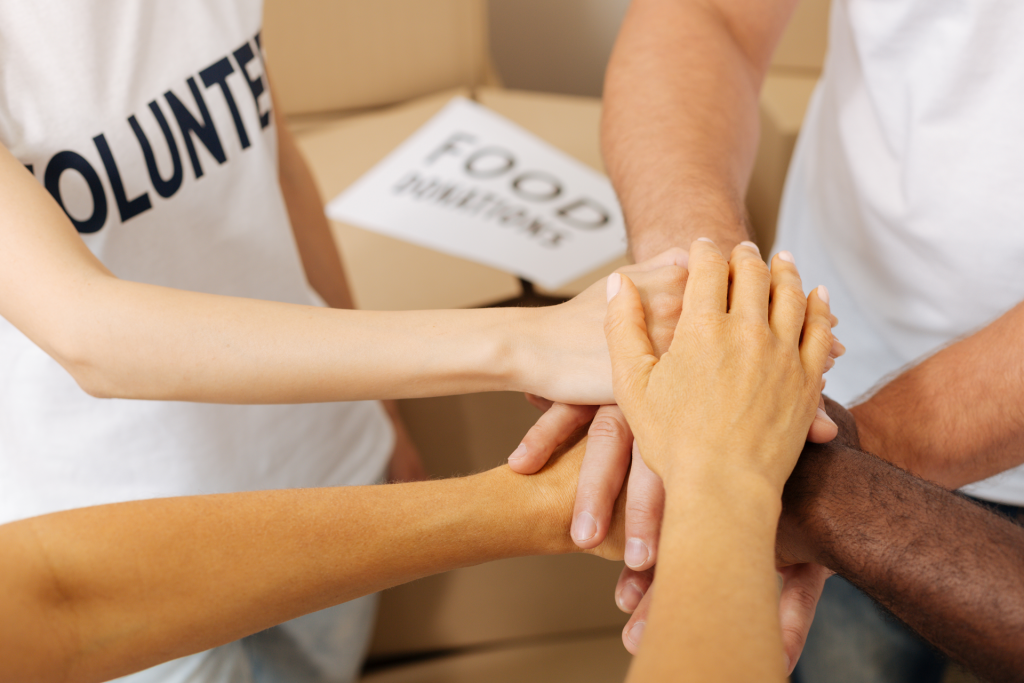 One of the best things parents can do for their children is to nurture their character strengths. Teens with a clear set of morals and values are more likely to contribute to their communities, form secure and healthy relationships, and develop their resilience during trying times. Simply put — young people who build on their character strengths during adolescence become thriving, healthy adults.

Generosity, or “giving good things to others freely and abundantly,” as defined by the University of Notre Dame’s Science of Generosity Project, is a key character strength for teens on their journey to adulthood. According to the John Templeton Foundation, people who give to others, whether through financial support or donating their time, report higher happiness levels. Additionally, those who volunteer their time and get involved in their communities are more likely to be self-confident and less likely to participate in risky behaviors.

We rounded up some of our favorite news stories in which teens across the world display their generosity:

Twelve-year-old Gabriel Clarkie went viral on social media after his dad posted about his impressive woodworking skills. At the time, Clarkie was making bowls and cutting boards to sell to save up money for a bike. When he received an influx of orders from across the globe, he made a major pivot that put his generosity to the forefront. Instead of taking individual orders, he created one bowl to raffle off in honor of Save the Children Ukraine, raising hundreds of thousands of dollars for the charity.

Teen Baker Tamia Coleman-Hawkins Is Giving Back to Youth

A teen entrepreneur in St. Louis is helping young people in her hometown through her small business, Mia’s Treats Delight. Tamia Coleman-Hawkins partners with local nonprofits, like It’s Your Birthday, Inc., to provide sweet treats for children celebrating birthdays in homeless and domestic violence shelters. The generous teen says she hopes to “inspire other kids” to carve out their own path in life and find their purpose.

Coming of age in a war, one Ukrainian teen finds her ‘mission’

Ukrainian teen Anna Melnyk is both remarkably generous and incredibly resilient. She spends her mornings on Zoom doing schoolwork, then spends her afternoons volunteering her time at the train station in Lviv, Ukraine. Melnyk, who was displaced from her hometown of Kyiv, took on the role of answering questions and giving directions to other displaced families looking for refuge. The 16-year-old says she has one mission: “to help.”

A student club at a Philadelphia high school embodied generosity and kindness with their “Spread the Love” campaign. The students each identified members of their community who could benefit from the campaign and filled baskets with toiletries, self-care items, and other necessities to distribute to them.

High school sophomore Haylie Clayburn uses hardships she experienced in her life as motivation to help other young people. Since kindergarten, Clayburn has been involved with her local Boys’ and Girls’ Club, eventually taking on a leadership role and mentoring younger members. She was recognized for her efforts and generosity and awarded the organization’s Youth of the Year title.

Faith Tremblay, an 18-year-old in Madison, Wisconsin, exemplifies generosity through her annual toy drive for Yale-New Haven Children’s Hospital. The teen, who has a rare brain disorder, epilepsy, heart issues, and a compromised immune system, started the toy drive in 2016 during her own stay in the hospital. Tremblay collected a total of 5000 toys in December 2021 and raised the bar even higher for the next holiday season with a goal of 6000 toys. According to Tremblay, she “just likes to make people happy.”

Teen With Special Needs Raises Huge Amount for Charities Through 1,600 Acts of Kindness

Eighteen-year-old Sebbie Hall got the attention of the British Prime Minister with his generosity. The teen carried out 1,600 acts of kindness throughout the COVID-19 pandemic, raising $39,000 for various charities. Through his “kindness marathon,” Hall did everything from walking neighbors’ pets to baking cakes for nurses. According to his mother, getting involved gave him “a position within his community and a confidence that he didn’t have before.” 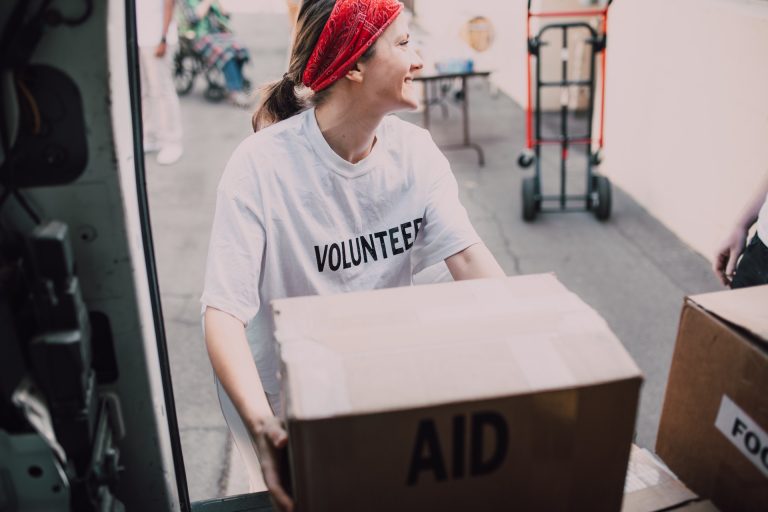 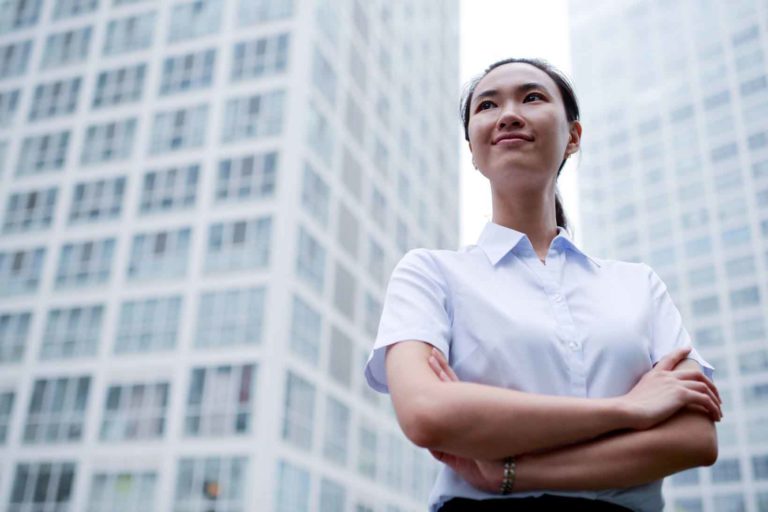 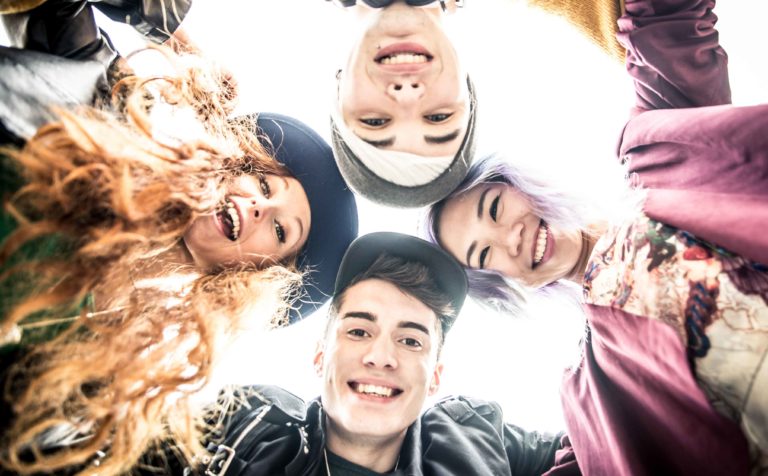 Character Strengths / Jan 17, 2019
Giving Back is Key to Well-Being

Taylor is a Communications Associate at CPTC. Her background is in marketing and communications, and she brings experience executing digital communications initiatives in higher education and tourism.

Giving Back is Key to Well-Being