Many research studies focus on the factors that put teens at greater risk for harmful or unhealthy behaviors, like bullying and substance use. An unfortunate side effect of this over-emphasis on “risk factors” is that it promotes an outdated “storm and stress” model of adolescence. This model may leave parents feeling helpless and pessimistic about their relationship with their child during the teen years. Teens who internalize this stereotype are more likely to take risks.

Fortunately, more studies are now examining factors that protect teens from risky behaviors, such as healthy relationships between parents and teens and exercise. These are known as “protective factors.” These include a new study of more than 2,200 middle and high school students led by researchers at Rutgers University.

This study investigated how teens’ strengths and sense of behaviors that benefit society were linked with harmful behaviors like bullying, harassment, and sexual assault. Beneficial behaviors for society were gauged by asking teens how much they agreed or disagreed with a statement like, “My friends think that it is important for adults to talk to students about healthy relationships.” Teens’ strengths were measured by being  asked about their healthy coping strategies, focus on the future, respect for racial and cultural diversity, and how much they matter to others. The researchers expected that teens who scored highly on these, and other measures of strengths, would be less likely to bully, harass, or assault others.

...teens who reported supportive relationships with adults were significantly less likely to bully or harass others.

It’s vital for parents and other caring adults to have positive conversations with teens about healthy relationships. Even better, adults can role model these types of relationships for teens. This modeling helps them understand what a thriving relationship should look like, whether it be with a friend, co-worker, or significant other. It should be a relationship filled with mutual respect for one another that cherishes the unique opinions and perspectives that each person brings. When you see a teen behaving this way toward another, call it out! Noticing teens’ good social behavior reinforces it and makes it more likely they’ll be kind to others in the future.

It’s also wise to use teens’ strengths as a starting point. As the researchers noted in the study, we tend to focus more on risk factors instead of protective factors when it comes to adolescence. Yet, we know our teens have so many strengths. Families and wider communities should develop these strengths because it can decrease rates of harmful behaviors, like bullying and harassment. Give teens opportunities to contribute around the home or in the community based on their passions and interests. Supply them with healthy coping strategies like breaking down problems into more manageable steps. Motivate them to celebrate and honor diversity by interacting with a wide variety of people and encouraging them to do the same. We prepare teens for healthy and meaningful adulthoods when we combine strength-based practices with risk prevention tactics, like effective monitoring and discipline. 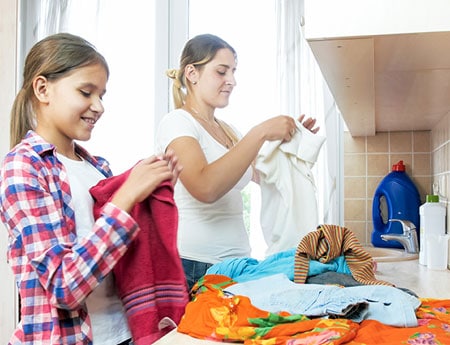 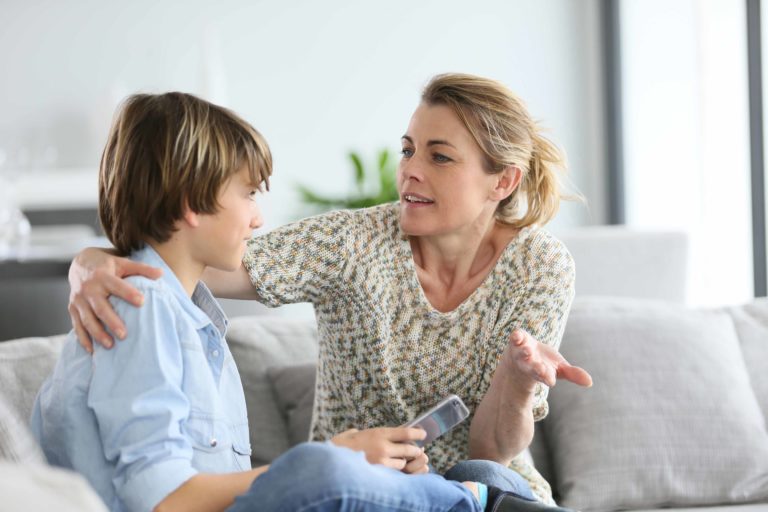 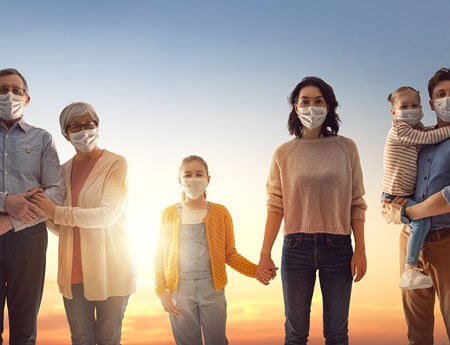 The Impact of COVID-19 on Family Mental Health