Best Advice You Got as a Teen

The advice you get during the teen years can be impactful and empowering. From parents to teachers, coaches to mentors, there are people in life who can change your world. Perhaps their words came at a perfect time. Or their messages helped shape who you were to become. Either way, most of us can point to some pivotal advice that’s still remembered to this day.  We took a stroll down memory lane with Matt Schneider, Co-Founder of the City Dads Group, and Host of the Modern Dads Podcast, about some meaningful words of wisdom from his past. (If you haven’t listened and are interested in issues today’s fathers face navigating work, parenthood, relationships and more, be sure to tune in!)

Matt fills us in on an important lesson he learned from a teacher about owning up to mistakes. He shares, “It was late in my Junior year of high school and I was taking AP U.S. History from the best and most committed teacher I had ever had. We had spent the year preparing for the test which included sessions in the evenings and on weekends, always led by Mr. Benson. The details are fuzzy, but there was a movement for Juniors to ditch school for a day, and it seemed most of my friends were planning their Ferris Bueller inspired adventures. Breaking the rules was not usually my thing, but peer pressure and the lure of defiance took hold and I joined the crowd.

I have no memory of that day except a conversation that evening with a classmate that revealed I was only one of two or three kids that missed history class that day. Every other student had been at school all day or come back just for Mr. Benson’s class. The next day, Mr. Benson took the opportunity to point out that some of us had missed class, not by name, but by deed. He expressed his disappointment and questioned our commitment and even our integrity.

There were no specific consequences, but I could not let the man that I respected and valued so much think so little of me, so I set up some time to talk to him. I had no excuse, so I didn’t give one. I owned up to the fact that I had made a mistake, and that I would re-double my commitment to him and to the class. He actually said very little, but the message was clear: words are easy, actions were hard, but he would give me a chance. The lesson learned? Not that I shouldn’t break the rules or step outside the lines, but rather, that when I do make a mistake (and I make plenty), I need to, a) be honest with myself and the people that are impacted, and b) do the work to right the wrong. It is a lesson that continues to serve me well.”

What was the best advice you received when you were a teenager? Pass it on to your children and let them benefit from the power of shared wisdom.

Best Advice You Got as a Teen 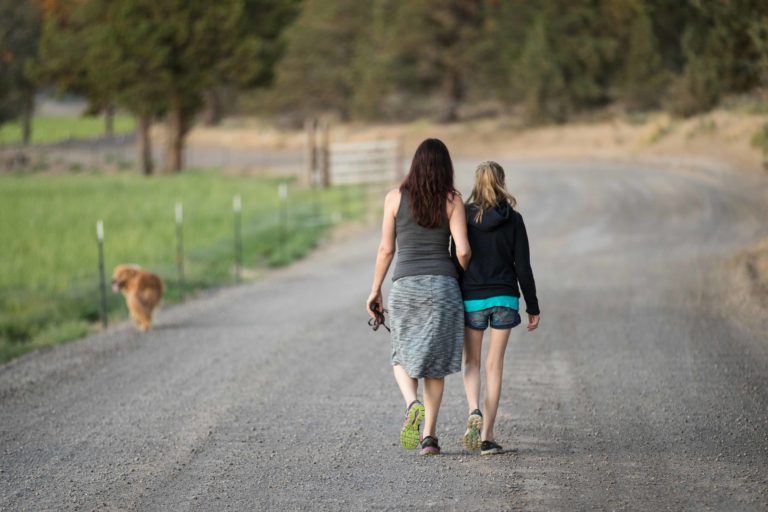 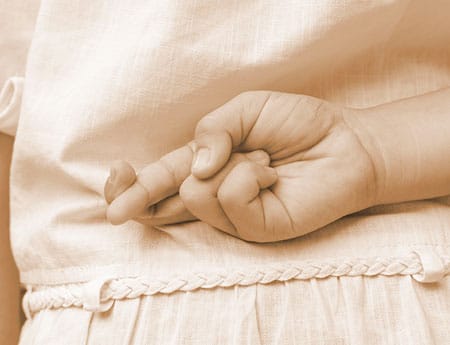 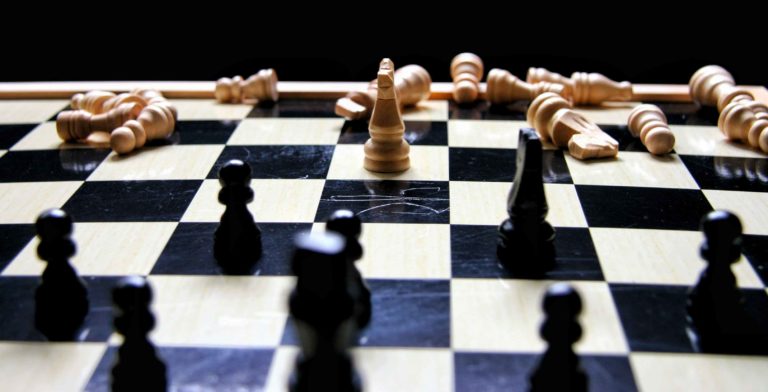