Adolescence is a time of profound brain, body and emotional growth. It offers parents an opportunity to support healthy development that is paralleled only by our influence in the very first few years of their lives. Adolescence is also a time of heightened emotions. The depth of teen emotions is enviable. We are inspired by their sheer exuberance and capacity to experience life to the fullest. Their sensitivity, passion, and compassion make them reliable, committed friends. They restore our hope as they commit to building a better world. On the other hand, heightened adolescent emotions can also lead to risky behaviors, or to self-defeating feelings like excessive worry, sadness, or anger.

We must take full advantage of the opportunity we are given to shape our tweens and teens by learning how to best connect with and advise them, during both calm and challenging moments. An understanding of the developing brain is an important stepping-off point.

It is our role to guide our teens as they grow. Part of this includes supporting them to experience their emotions to the fullest. It also means ensuring they stay safe, make wise decisions, and gain the experience and knowledge they need to launch into adulthood.

Emerging science allows us to understand adolescent brain development as we never have before. Equipped with this knowledge, we are better prepared both to understand and guide our children. As much as we’ve recently learned, we have so much more knowledge to gain. Here are the highlights of what we know so far.

The emotional centers of the brain found in the limbic system and amygdala are developing rapidly during adolescence. This leads to heightened emotions, including the ability to connect with others, to read people and the environment, and to react quickly in response to observations.

The part of the brain that involves movement and coordination, known as the cerebellum, undergoes rapid development and maturation during the adolescent years.

The brain is going through a process called myelination throughout adolescence. Myelin, also known as “white matter,” can be thought of as insulation. It assures that electrical signals that run through our nerves can travel efficiently and quickly. These signals are what make us think, move, and function. Remember, the brain is our command center.

Different parts of the brain are learning to communicate with each other during adolescence. Important connections are being made, allowing us to integrate thoughts, feelings, sights, sounds, tastes, and experiences into action in the near term. They also let us gain knowledge and wisdom in the long run.

Dopamine is a chemical that sends signals between different cells. It’s known as a neurotransmitter. During adolescence, dopamine becomes increasingly activated. It is often thought of as a “feel-good” transmitter, but it does more than that. Rising dopamine activation is involved in the recognition and anticipation of pleasure. It is found in the “reward centers” of the brain. This explains, at least partly, adolescents’ attraction to new and exciting experiences. Dopamine, however, is also heavily involved in those pathways that help people focus and pay attention. Taken together, this suggests that dopamine activation drives teens towards new experiences and helps them learn from those (and all) experiences by moving them into memory. This aspect of brain development critical to learning, peaks during adolescence.

We lose connections between brain cells during adolescence. But this process, called “pruning,” is actually a really good thing because it ensures that the connections which remain are efficient. Learning relies on the effectiveness of communication between the cells in different parts of our brain. These connections are developed through experience.

Adolescents are super learners. They are wired to absorb experiences and exposures at a fast clip. Their brain is literally shaped by the lessons offered by life, as well as exposures to lessons in our homes and schools.

Brain development is not an accident. It is designed to ensure young people learn as much as possible before they launch into adulthood and ultimately become contributing, successful members of society. There are a few key points to remember about teen brain development.

Development is a Process, Not an Event

Too often, people have depicted the reasoning part of the brain as practically absent during the teen years. This disempowers us from supporting teens’ development, because it incorrectly implies that teens are driven entirely by emotions and can’t be reasoned with. In fact, their reasoning center is actively developing and can be nurtured.

By the end of adolescence, young people should be (relatively) ready to become independent and (somewhat) ready to have meaningful relationships. Achieving success in both of these critical areas requires some real practice, failure, and recovery —  and a willingness to take some risks. It also involves being able to connect with people in a highly personal way. It is not surprising, therefore, that adolescents by nature are wired to seek sensations – to take on new experiences – and to feel most alive when with peers.

They are wired to absorb experiences and exposures at a fast clip. Their brain is literally shaped by the lessons offered by life, as well as exposures to lessons in our homes and schools.

How Much Do You Know About The Adolescent Brain?
Test your knowledge of teen brain development.
Start quiz

Why Adolescents Need to Take Risks

Sensation seeking – the desire to have pleasurable, exciting, and new experiences — peaks during the teen years. Adolescents have strongly wired reward centers and this makes it more likely they could be exposed to risk. Although adolescent vulnerabilities and dangers are real, they are sometimes hyped in the media and exaggerated in everyday discussions about young people.

The fact is that most adolescents do not engage in highly risky activities and make it through adolescence just fine. Teens do carefully weigh risks and benefits and do not believe they are invincible. If anything, they overestimate  risk before their initial exposures. This is critically important. It means that your reasoned advice and shared wisdom has tremendous value. Many youth will test their limits to experience pleasure. But they also have the ability to reign in their pleasure seeking and learn from negative consequences.

Not all adolescents turn out well…but neither do all adults. There is a subgroup of of young people who behave impulsively and are less likely to curb their urges or consider consequences. To help make the distinction between normal sensation-seeking and impulsive action, consider the below points:

Sensation seeking is a normal, healthy, perhaps even necessary part of adolescent development. It drives teens towards experiences from which they will learn. We adults have a crucial role in guiding them as they pass through this phase.

2) Not all Teens are Impulsive

Some individuals are impulsive from childhood through adulthood. There is more difference between impulsive and non-impulsive people of all ages than there is between adolescents and adults. You may hear about impulsive adolescents more because they drive the news, but they do not represent most young people.

You know your child best. If your teen has a history of impulsive behavior, without regard to consequence, it is particularly important you put into place protective boundaries.

Young people may take more  risks in the presence of peers who expect them to. Adolescent reward centers may be particularly heightened in the presence of these peers. But  there is an important “if.” If peers do not expect risk taking, their influence can actually be protective.

Use What You Know

Maybe you didn’t know the technical science or jargon, but there’s a good chance you already knew that adolescents are often emotional. You’ve probably seen teens enjoying the chance to push boundaries. You may have observed their ability to learn and adapt at a quick pace. And the fact that adult guidance shapes teens is probably part of the reason you’re learning more in the first place.

To learn more about how you can support healthy brain development read Understand the Adolescent Brain to Support and Protect Teens. 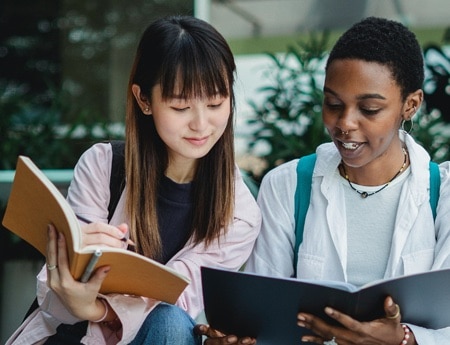 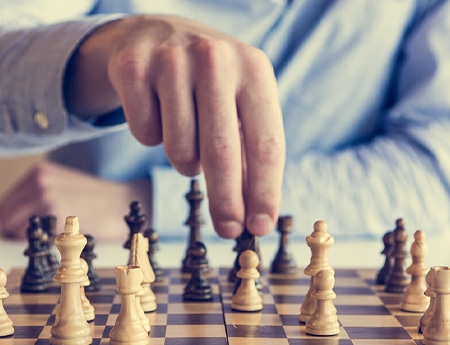 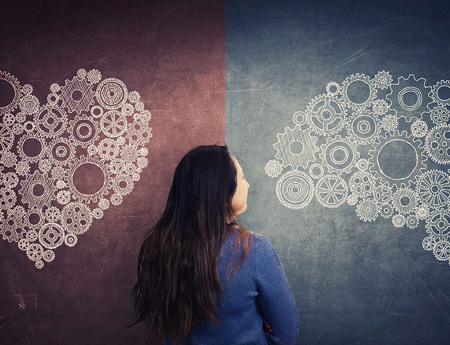