When I think about how I grew up compared to what parenting looks like now, I sometimes marvel that I survived childhood and adolescence. I also sometimes wonder whether my parents were actual geniuses. My parents immigrated from Korea, and like many immigrants, they had visions of the American dream. They wanted their future family to achieve great things. They made clear that certain character traits were essential to survive and eventually thrive.

My five older siblings were raised in crowded city apartments. By the time I was born, they had settled in an idyllic suburb of Boston. In some ways, it felt as if they had arrived, but for the most part, life was not easy. My parents had seven children. They opened their home to family members who immigrated to the United States. Grandparents on both sides lived with us for extended periods, with my parents in caregiving roles. They worked 14-hour days at their convenience store. Money was always tight.

Given these challenges, there simply wasn’t room for the seemingly everyday things (e.g., reading stories, baking, watching Great British Bake-Off) I enjoy with my kids. Nor was there much talking, whether about basic things like puberty or deep conversations about identity. In addition to lack of time, cultural norms and language definitely presented barriers.

Despite the lack of time and resources, though, there are lessons that sounded loud and clear through my parents’ actions. In particular, I learned so much about resourcefulness, generosity, and loyalty from my parents. Here is why these three character traits are crucial for teens to learn.

Working alongside my parents in our family convenience store, I saw resourcefulness and problem solving modeled every day, whether figuring out inventory or removing racial graffiti from the storefront. My Dad was next-level when it came to thriftiness. I remember watching him empty, unseal, and flatten cigarette cartons so he could use the blank inside for inventory grids. Because I was admittedly pretty hungry for approval, these observations led me to challenge myself to figure out other ways to repurpose items in the store to save money. It also planted the seed in my mind that even if you don’t have much, you can probably squeeze a little more out of what you have or find a solution to any problem.

Fast forward several years: At the end of my freshman year of college, my parents called to tell me that they were ending my financial support. It wasn’t due to a particularly devastating financial moment for them. They simply had other financial responsibilities and identified that the odds were pretty decent that I could fend for myself. My Mom said something along the lines of, “Christine, you always figure out how to make things work.”

She wasn’t wrong; the combination of my lack of parental financial contribution, my high-level performance at college, some serious ugly crying at my college’s financial aid office, and my commitment to work 60-hour weeks during school breaks helped me finish paying for college on my own. I wouldn’t wish the stress of this particular scenario on any teenager, but practicing problem solving and becoming resourceful is a key part of the journey to becoming a functional adult. Give your teens the space to solve problems!

A simple action to teach about resourcefulness: When your teen is struggling, break a big problem into smaller pieces to help reduce feeling overwhelmed and get them moving toward a solution.

Practicing problem solving and becoming resourceful is a key part of the journey to becoming a functional adult.

Dr. Angela Duckworth refers to generosity as a strength of heart that enables us to “be a good person to other people and to give and receive love in various ways.” The way my parents continually opened their home to relatives despite already having an immediate family of nine and many financial struggles never failed to amaze me. They constantly gave even when they had so little.

It’s important to teach children and adolescents that generosity comes in many forms. For example, as someone who values acts of service, nothing makes me feel more seen than when my kids help make a meal or clean up around the house. We also talk a lot about what it means to be generous to people we don’t know personally. And we make donations to organizations that align with causes our family cares about and values we hold close.

A simple action to teach about generosity: The next time your family is together, ask everyone to share, “What would be a fun thing to give to [insert name of person to the left]?” This little exercise will probably result in a few laughs while also giving everyone a chance to reflect on what they like vs. what other people like. This exercise actually taps into empathy and generosity.

Though my Dad used to try to encourage my academic development with the mantra, “a book is your only friend,” nothing was more clear than his and my Mom’s belief in loyalty at the human level. Over the years, despite different challenges and aggravations, my parents demonstrated how important it is to be a loyal friend and family member, to be an anchor through other people’s highs and lows, and to find people to be your anchor.

Indeed, we know how essential teen friendships are, and while change is normal, it’s also important to teach teens that loyalty means standing by meaningful relationships even in the face of hard times. I recently interviewed Dr. Marisa Franco for a piece on friendship repair; she shared that it’s important not to give up on a friendship due to a single issue. Instead she recommends breathing room, and when ready, open and honest communication.

A simple action to teach about loyalty: Acknowledge small moments where you hear about a kind act, either by your teen or towards your teen. Reinforcing positive moments is a great way to foster gratitude while strengthening the bond of a relationship.

There are so many important character traits parents can instill in their kids. I’m grateful that I learned so much from my parents about resourcefulness, generosity, and loyalty—though I definitely want to teach my kids how to solve problems, be less self-centered, and value relationships using  a little less tough love than my parents used on me. 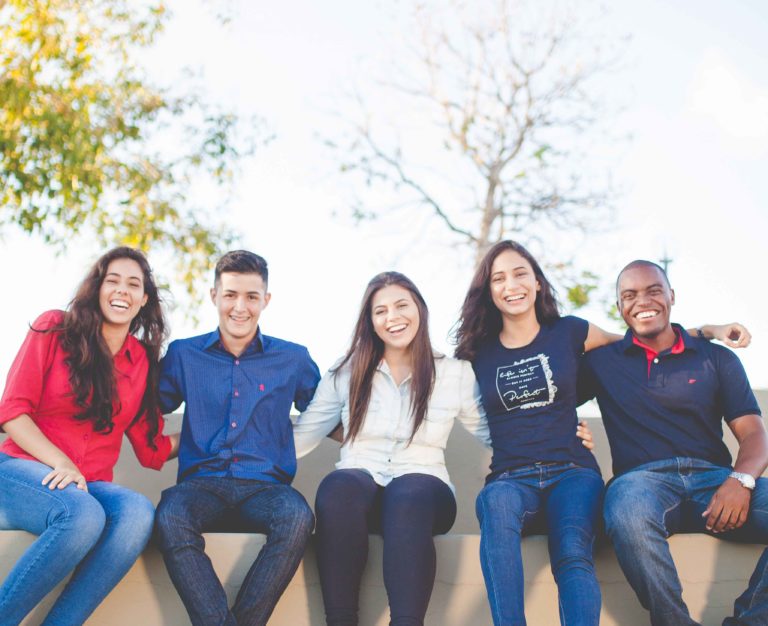 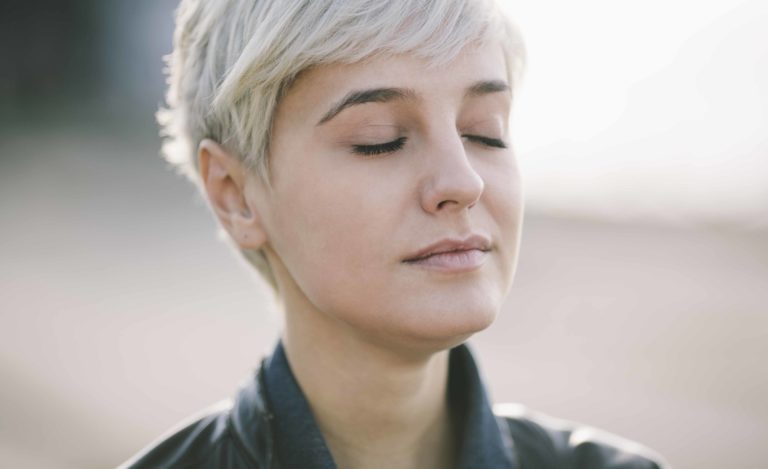 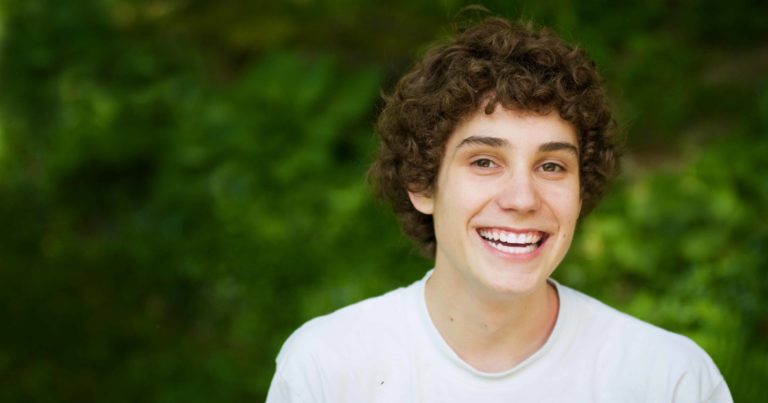 Character Strengths / Jul 23, 2019
The Importance of Focusing on Teen Strengths

Christine Koh is a music and brain scientist turned author, podcaster, designer, and creative director. You can find her at @drchristinekoh on Instagram, Twitter, and Facebook.

The Importance of Focusing on Teen Strengths